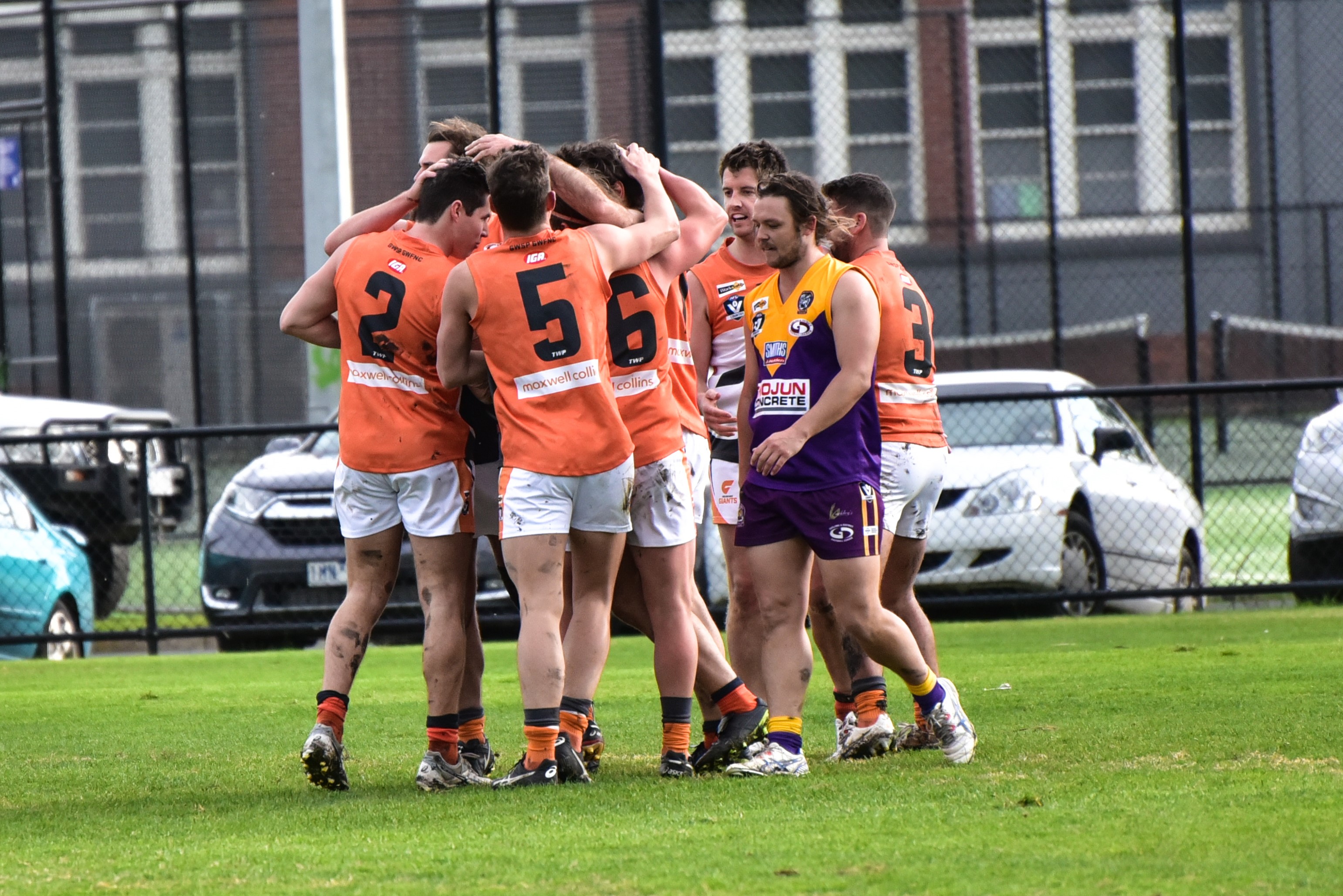 Geelong West has made a stylish finish to its best full season since last making the finals in 2008 after handing St Albans a 162-point hiding at West Oval.

Bailey Brogden kicked the lone goal for the Supersaints, who are now winless since the final round of the 2019 season.