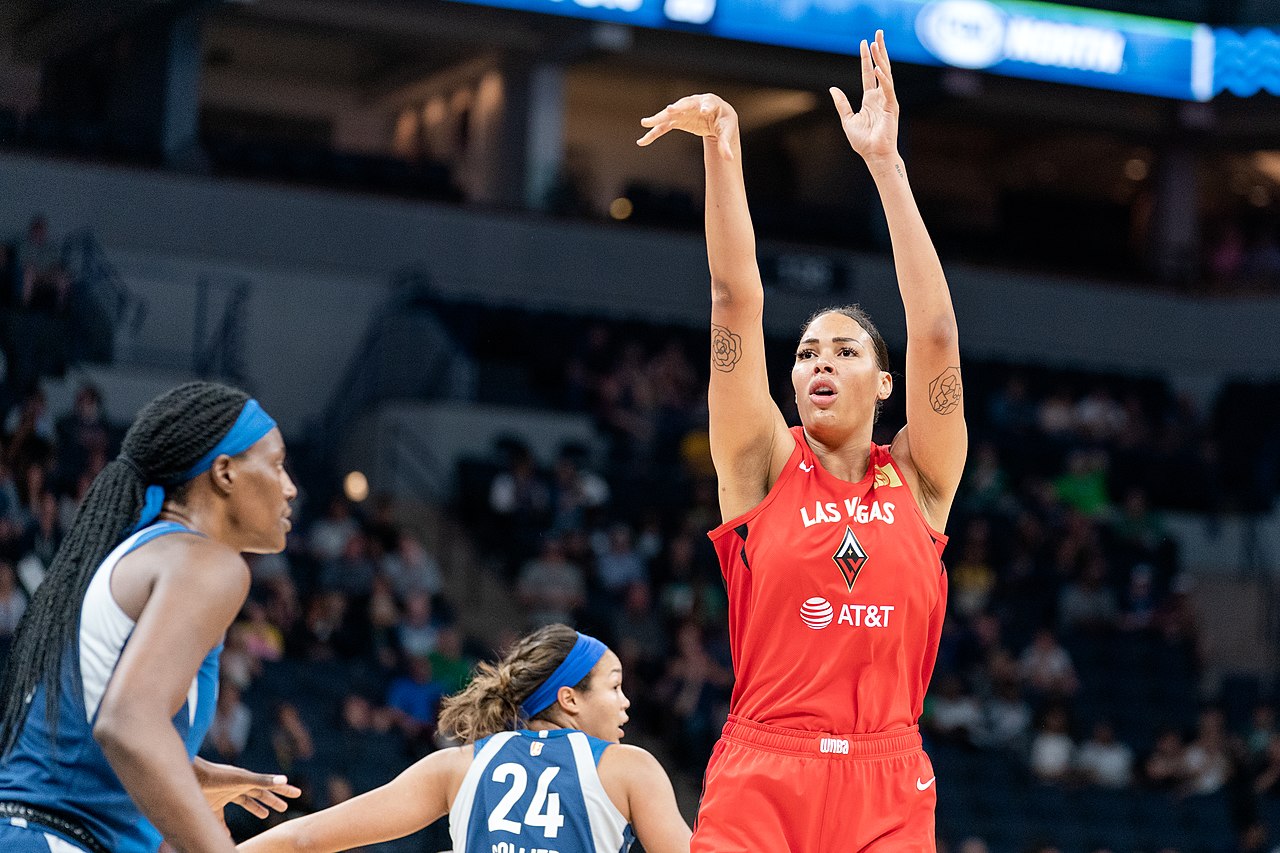 Australia’s controversial basketball star Liz Cambage has said she will step away from the WNBA “for the time being,” addressing for the first time her departure from the Los Angeles Sparks last month.

“While I’ll miss rocking the purple and gold, I’ll be taking this time to focus on my healing and personal growth before providing clarification on past rumours,” the four-time All-Star said in an Instagram post.

She added: “Thank you to all my supporters, family and friends for all the love and light you continue to surround me with.”

The Sparks were in the hunt for a playoff spot when Cambage left the team on July 26.

“I can’t do this anymore. Best of luck to you guys,” she reportedly told her teammates when she left the locker room .

The team lost eight of their final nine games and finished out of the playoffs for the second consecutive season.

Cambage, who will be 31 on Thursday, has not played for the Opals since withdrawing from the Australian team citing mental health concerns ahead of the Tokyo Olympics.

That came after being embroiled in claims of racism.

Cambage was accused of telling her Nigerian opponents to “go back to your third world country” and calling them “monkeys”. She denied the allegation.

Cambage averaged 13 points and 6.4 rebounds for the Sparks in 25 games this season after signing as a free agent in the off-season.

“Playing for the Sparks was a dream come true and I’m honoured to have shared the court with such amazing ladies for as long as we did,” Cambage said.

“I’m sorry to have left abruptly and I wish it would have ended on a different note…. I’m hopeful that the WNBA will do their part in creating safer environments and a stronger support system for their players.”

Cambage was drafted by the Tulsa franchise in 2011 with the No. 2 pick.

She has been vocal about her mental health for a long time, sitting out six years before coming back and asking to be traded from Tulsa, which by then had moved to Dallas. Cambage played in Las Vegas for two seasons before becoming a free agent and choosing Los Angeles.