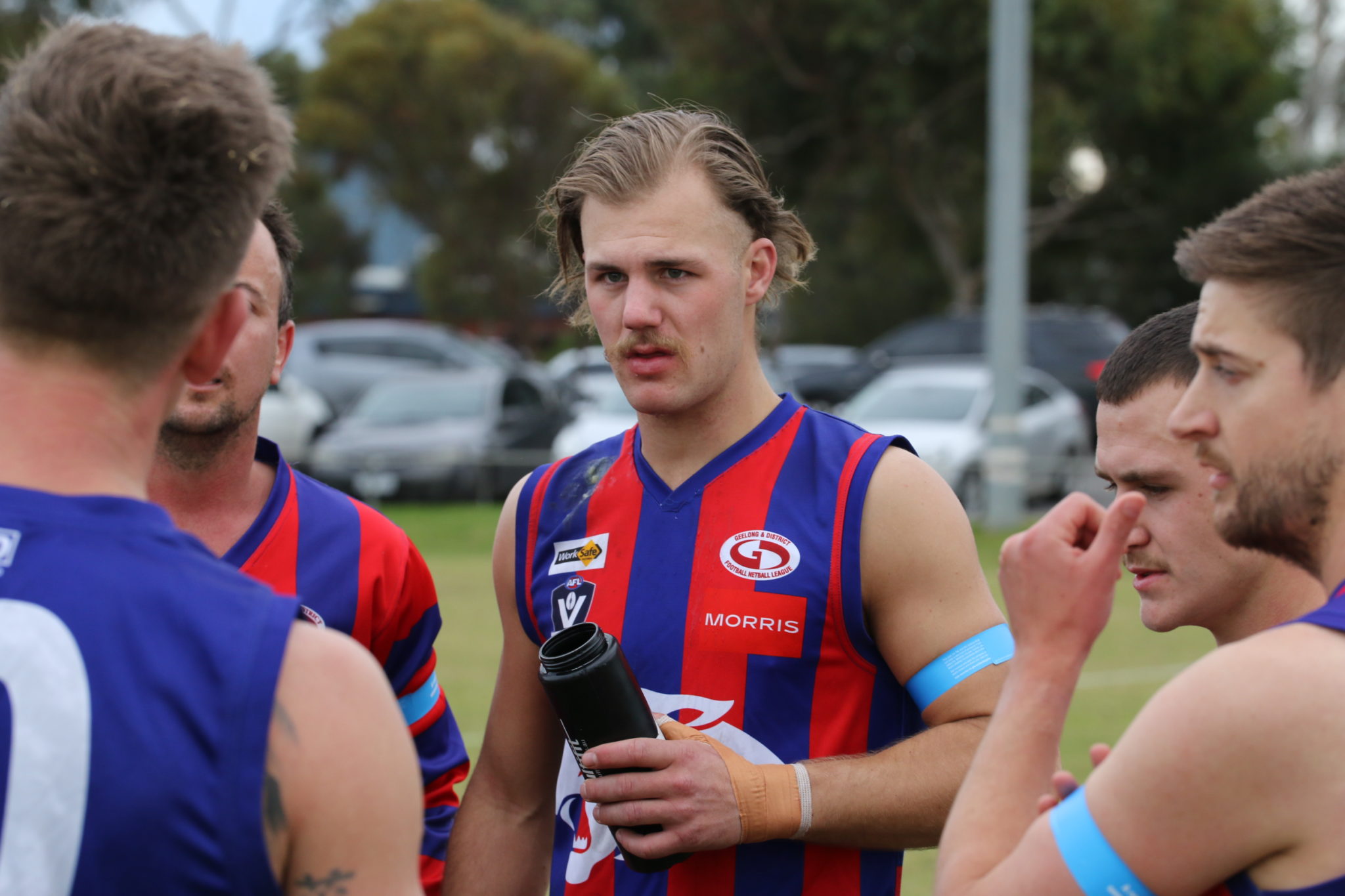 Umpires asked the AFL Barwon Match Review Panel to look at an incident in which Bell Post Hill spearhead Ford bumped Geelong West’s Michael Leamer in the second quarter of the clash at Myers Reserve.

The MRP deemed the bump warranted a free kick and a 50m penalty.

Jones was offered a two-week suspension by the reporting umpire, which the Panthers considered accepting.

However, the MRP has overruled the ban and offered Jones a reprimand, which allows him to play the Giants on Sunday. 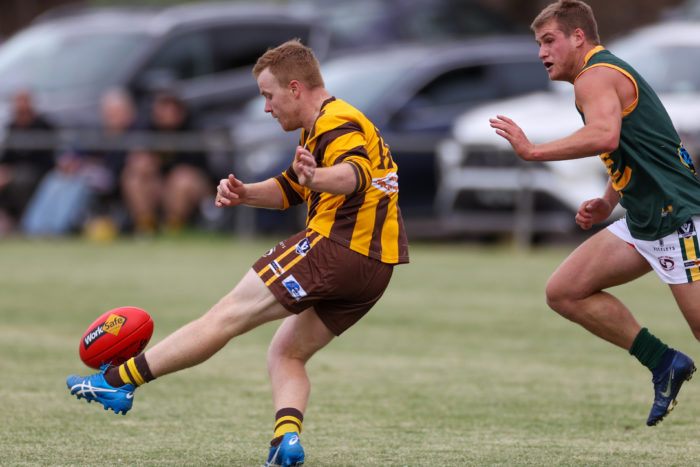 Umpires asked for an alleged high bump by Garrard on Thomson’s Jackson Sheedy to be scrutinised.

The MRP found the bump was fair, with contact Sheedy made with an opponent while falling back contributing to an injury.

Scarlett was looked at for a late bump on Modewarre’s Cal Farrell during Sunday’s elimination final at Ron Evans Oval, with the MRP happy a downfield free kick appropriate action.

A tackle by Ajang on St Albans’ veteran Matt Graham during the last quarter of the Giants’ big win was deemed as not reportable.

Meanwhile, no reports were laid after the MRP reviewed footage of a third-quarter melee between Lara and St Joseph’s at Bisinella Oval.