Future for Hawk great in doubt 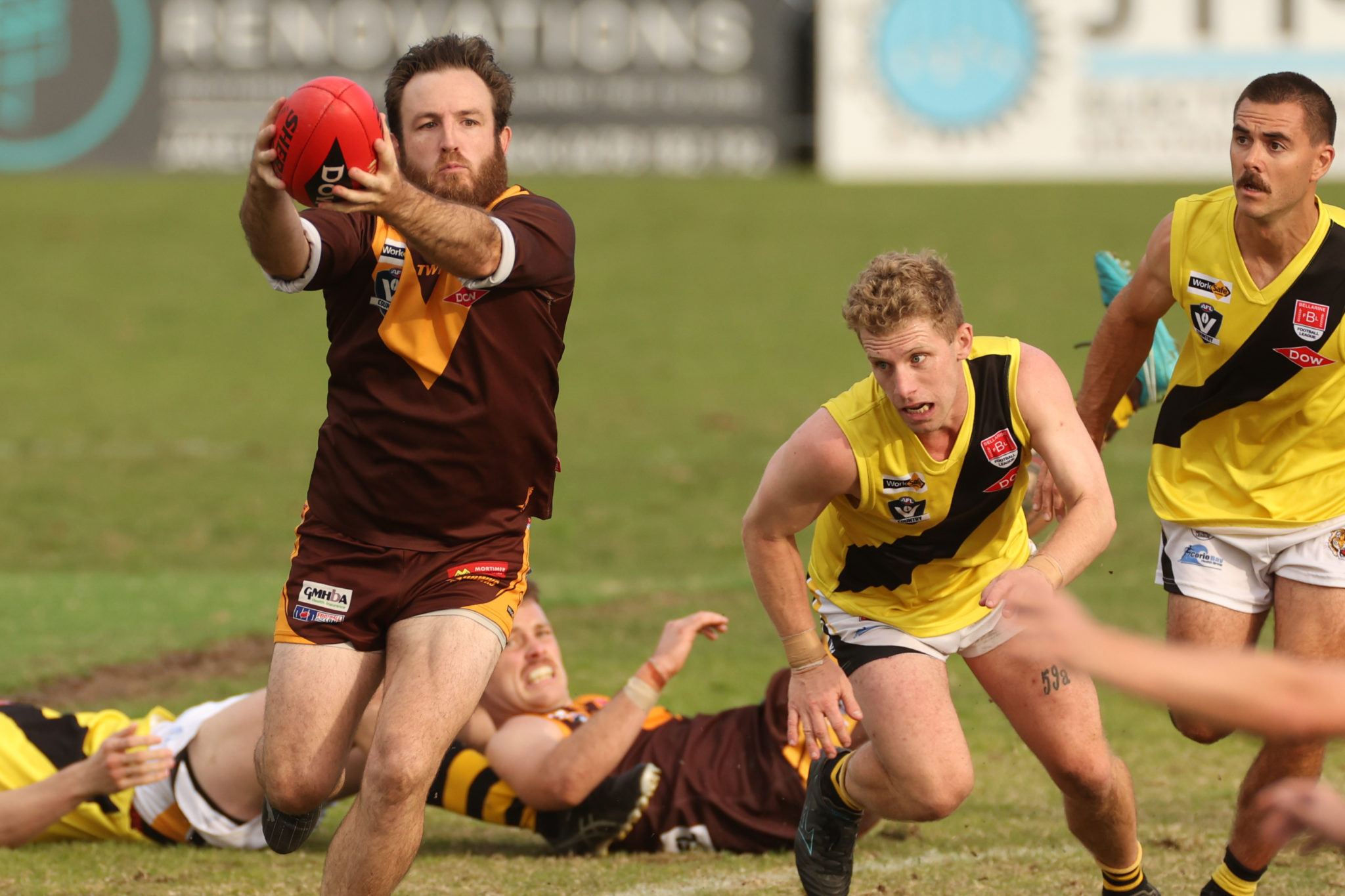 The two-time premiership star came from Ron Evans Oval early in the match, with Hawks co-coach Ben Carmichael fearing that Scott’s glittering career may have been brought to a premature close.

“We’ll wait until he gets some scans on Monday, and then we’ll go from there.”

Drysdale also lost forward Matt Gunn to a broken thumb and defender Josh Rushton to a concussion, which rules him out of next week’s first semi-final.

With Tev Nofi serving a two-game suspension, the Hawks’ key defensive stocks have taken a hit.

“We had to shuffle a few match-ups around,” Carmichael said. “We’ll just work through that.

“We’ve certainly got guys to fill that role, but it wasn’t ideal.”

“I was extremely proud of the boys,” he said.

“Barwon Heads was fantastic, and for the boys to keep rallying even though we were undermanned, it was a great effort.”

Co-coach Tom Ruggles did all he could to get the Hawks over the line, winning plenty of the ball and kicking three goals.

Mat Hebbard also kicked three goals to take his tally to 90 for the season.