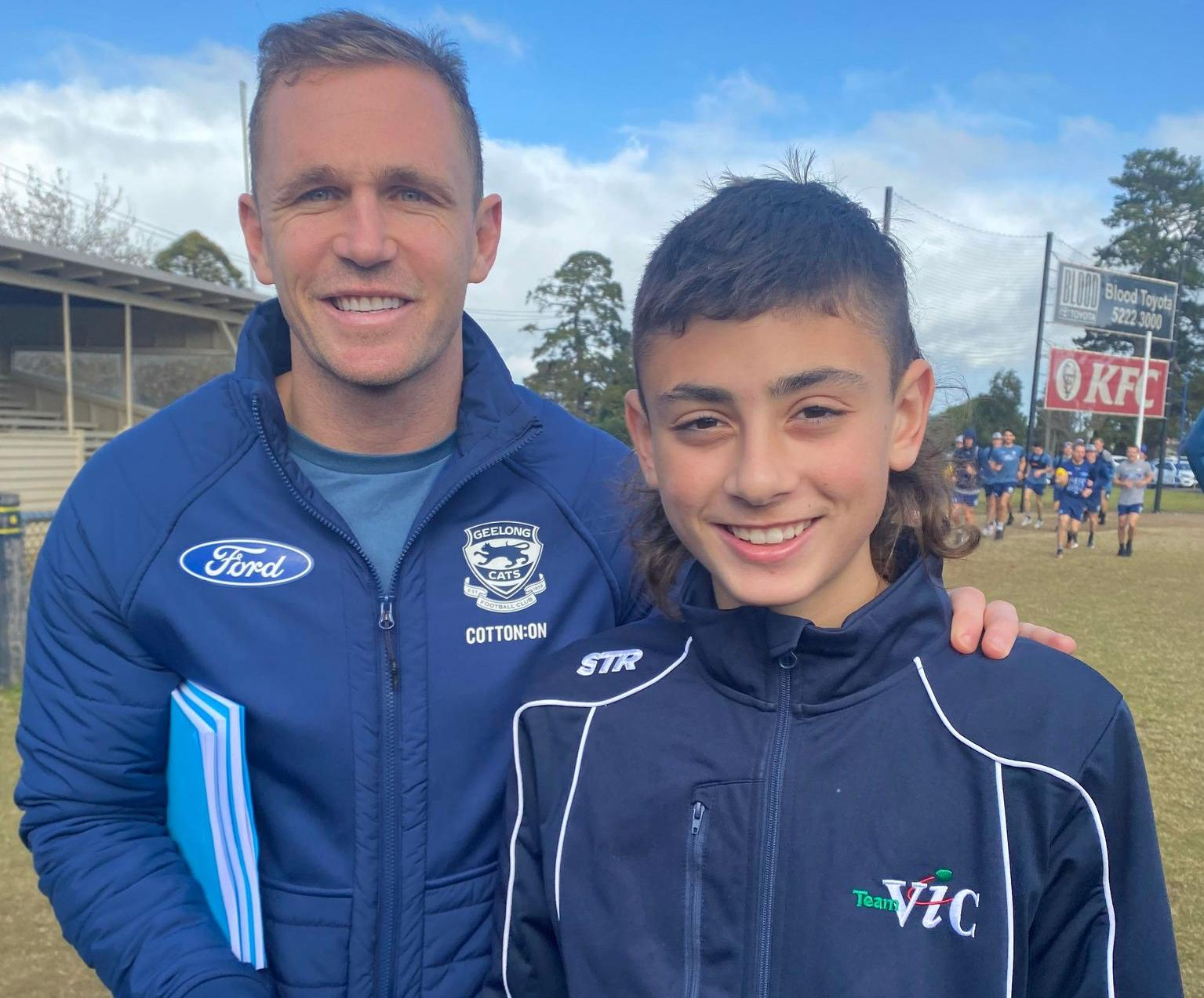 A Lara Primary School boy has been chosen to represent Victoria in the School Sport Australia AFL championships held in South Australia on the weekend.

Daniel May’s Dad, Dave, said they got a call from the school’s P.E. teacher Daniel Pickles

“His sports teacher rung us up and nominated him”

“He played pretty well, kicking and getting plenty of marks, it was great to watch” 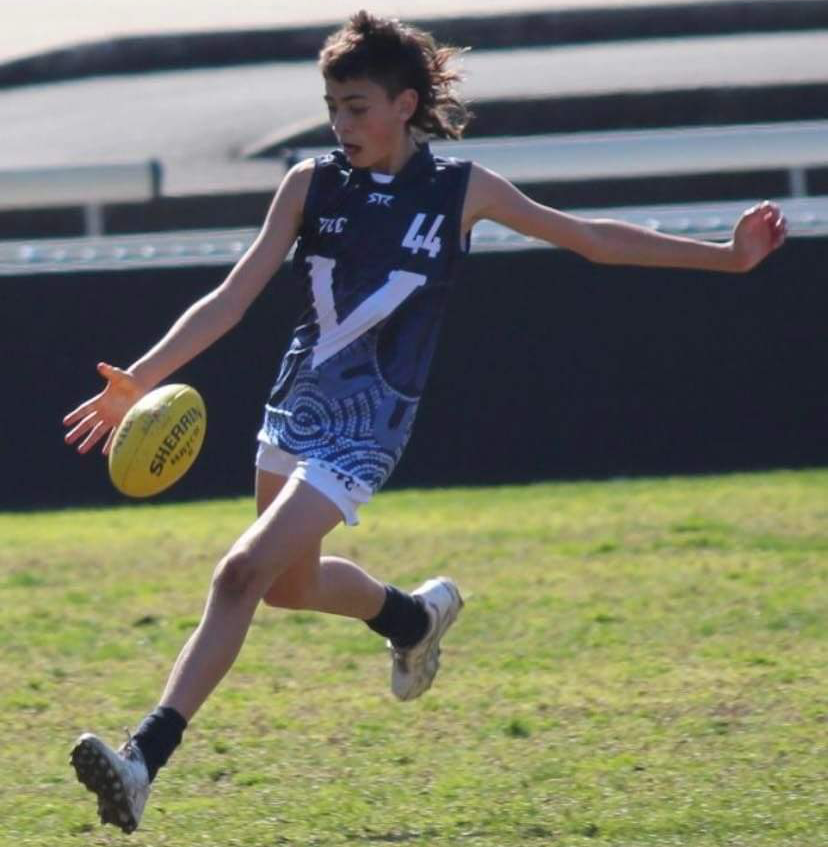 Daniel also got to wear a special number for the tournament

“You can request a number and he requested 44 for Tom Stewart, his main idol, and Daniel usually plays centre half back like Stewart”

The Under 12 Boys team finished the tournament third, with three wins from five games, while the Under 12 Girls topped the table after remaining unbeaten in their draw.