At Selection – AFL Round 23 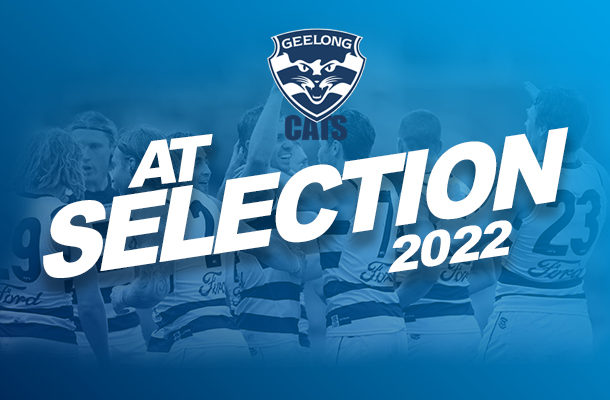 Ratugolea, who hasn’t played at AFL level since suffering an ankle injury against Collingwood in Round 3, is one of three inclusions for the Cats.

Veteran winger Isaac Smith returns after being managed out of last week’s win over Gold Coast, while last week’s medi-sub Mark O’Connor is back in the starting 22.

However, Mitch Duncan will again be sidelined, with the club choosing to manage the experienced half-back again.

Tom Atkins, who has enjoyed a breakout period in the Cats’ midfield, has been managed and is an emergency along with Ceglar, Luke Dahlhaus and Shannon Neale.

West Coast has made four changes.

Injury will see Andrew Gaff, Nic Naitanui, and Jake Waterman’s season come to a premature end, while Brady Hough is out through illness.