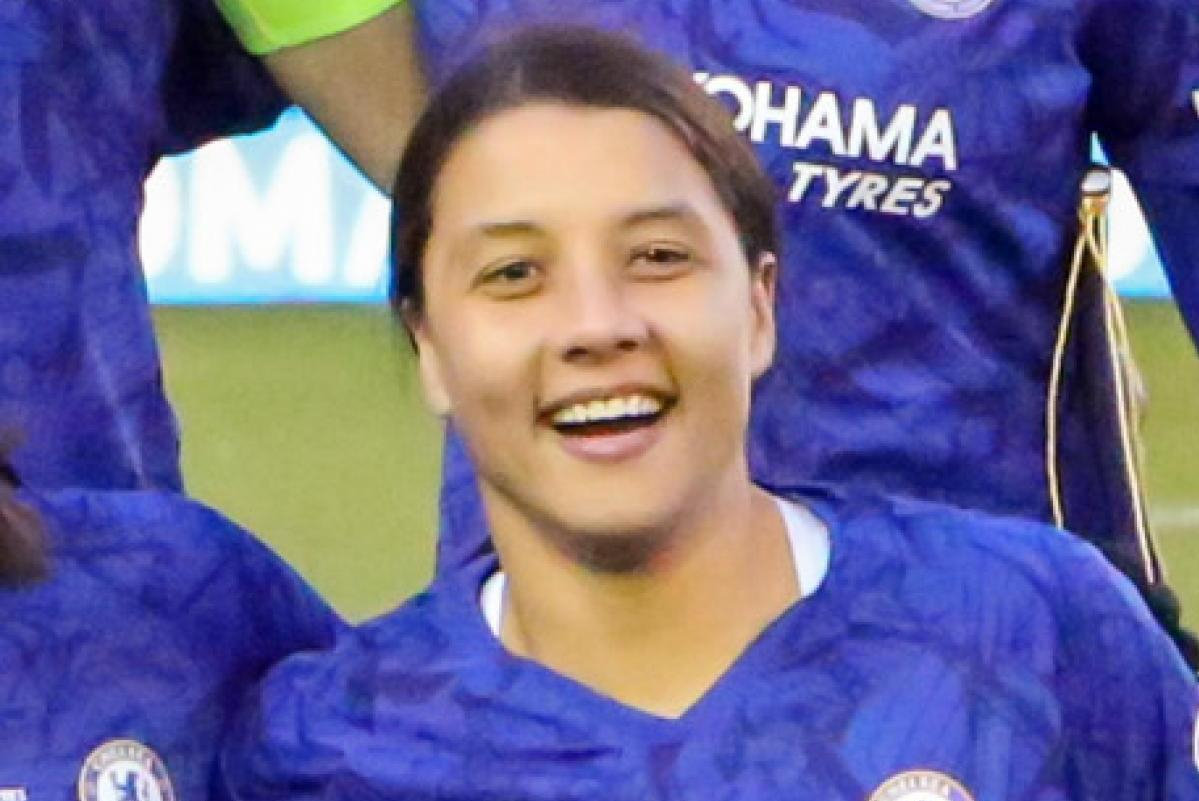 Sam Kerr has been hailed as the “complete” player by Matildas coach Tony Gustavsson, who says his superstar captain fully deserves to claim the Ballon D’Or Feminin.

Kerr has been nominated for the highest individual prize in women’s football after a stellar season with Chelsea, having won the league and cup double as well as the FA WSL golden boot.

As well as Kerr, holder Alexia Putellas from Barcelona, three members of England’s Women’s Euro-winning team and five of Lyon’s Champions League-winning side are included among the 20 nominees for the prize.

Putellas won the Best FIFA Women’s Player of the Year prize ahead of Kerr in January but Gustavsson says he wouldn’t be surprised if Kerr walks away with the gong when it is presented in October.