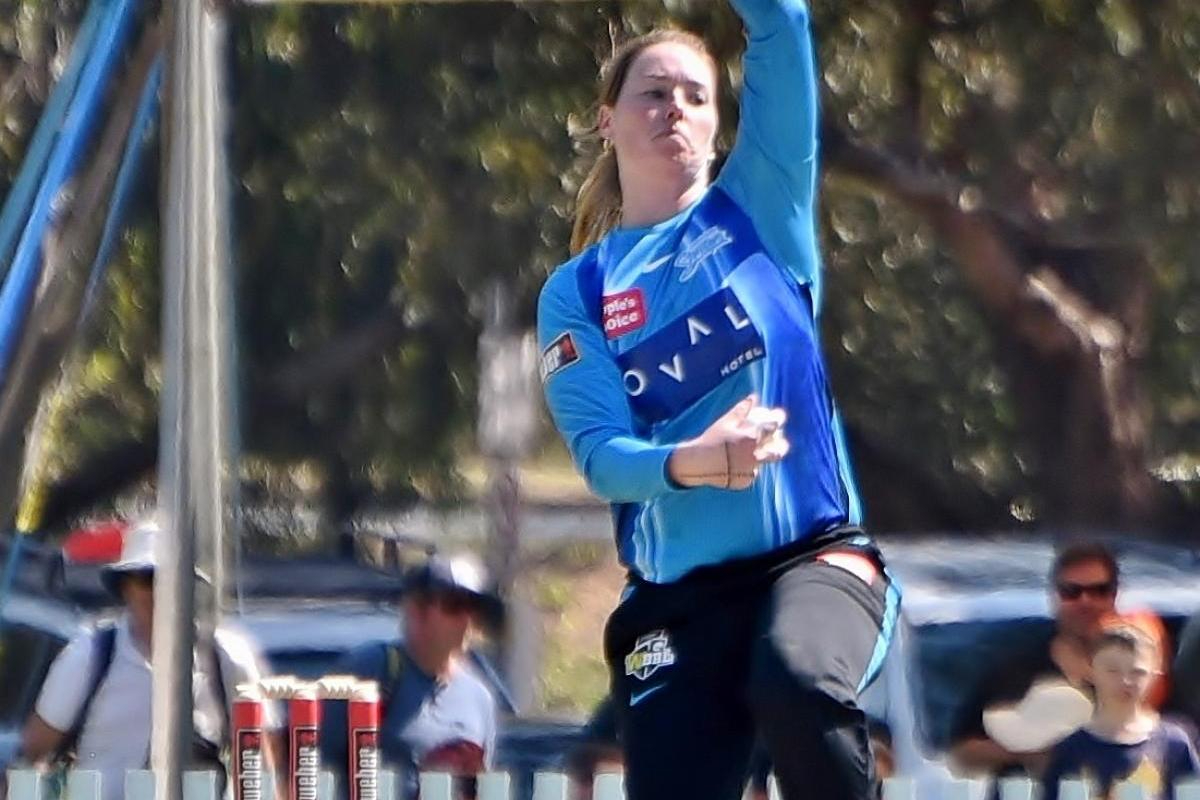 The 25-year-old didn’t feature for the Australians in Birmingham despite picking up her Commonwealth Games gold medal.

But she’s making up for lost time in the tournament in which she thrives, being named player of the match after her leg-spin got rid of Lizelle Lee, Deandra Dottin and Sophie Ecclestone in the Brave’s nine-run win at Southampton’s Rose Bowl on Thursday.

It was another match-winning display from an Australian in the 100-ball-a-side tournament after recent similar starring displays from Alana King and Beth Mooney.

Originals had looked set for victory while chasing the home side’s 5-136 for five, as Emma Lamb cracked 57, but Wellington sparked a turnaround with superb bowling.

A slower one did for Lee, she took a return catch to get rid of the dangerous Dottin and then tempted Ecclestone to sky one to mid-off as she ended with figures of 3-27 off her 20 balls after an inauspicious start.

It made Wellington the tournament’s leading wicket taker with seven victims in three matches so far, two ahead of her international colleague King, who’s taken five for Trent Rockets.

Her fine effort preceded excellent death bowling from Lauren Bell and Anya Shrubsole as the Brave took six wickets for just 24 runs over the last 22 deliveries.

“I was nervous, but I was also confident,” said the Adelaide spinner Wellington.

“We’ve had a great start and been at this situation many times, but this year we’re taking it game-by-game. I’ve had a lot of practice!

“I was just happy to be in the Commonwealth Games, but here I’m getting games and landing the wrong ‘un in the right spot.”

Brave remain top of the table with three wins from three, as Wellington’s Aussie international teammate Tahlia McGrath also played her part, conceding only 12 runs off her 10 balls.

Earlier, Brave had been indebted to openers Smriti Mandhana and Danni Wyatt, who gave them a fine start of 64 off the first 43 balls before they began to be pegged back.