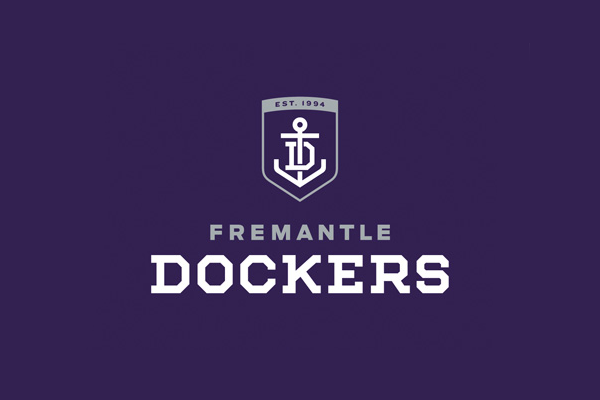 FREMANTLE has taken care of business in their pursuit of a top-four AFL finish, but not without a serious scare against GWS at Manuka Oval.

The 20-point victory means the Dockers will end Saturday third on the ladder and hold on to a double-chance should either Collingwood lose to Carlton or Sydney fall to St Kilda on Sunday.

If both win, they’ll host an elimination final at Optus Stadium against the eight-ranked finisher.

But it didn’t come easily in Canberra, trailing by 31 as the Giants dominated early with the Dockers showing minimal hunger for the high-stakes clash.

They kicked five straight goals either side of halftime to hit the front early in the second half and looked home in the last when Andrew Brayshaw slotted his second running major, only for two quick Jacob Hopper efforts to turn the game on its head.

But Freo had the final say, the last three goals of the day capped by 200-gamer Michael Walters snapping his third major to put the match to bed.

Midfielder Will Brodie led the charge with a stellar 30-disposal, one-goal game but he can thank teammate Caleb Serong for his help, influential in establishing control in the middle with 11 clearances.

The Dockers had been forced to play star midfielder Nat Fyfe out of the goalsquare after Griffin Logue’s late injury withdrawal saw him join key forwards Rory Lobb and Matt Taberner in missing the contest.

It meant they struggled to score at times despite dominating the inside 50-count 68-45, with GWS defender Sam Taylor one beneficiary with an impressive 20 touches and 12 marks.

It ends Mark McVeigh’s tenure as GWS interim coach with a 4-9 record, although the side’s increased performance level in the back-half of the season has reportedly made him a genuine candidate for the permanent position.

The Giants end their campaign with a 6-16 record, and face an off-season full of movement as they seek to appoint a new coach and deal with a number of players who are rumoured to want out of the club.

Earlier, they’d skipped away as Jesse Hogan kicked the contest’s first two goals, while a running long-bomb from captain Callan Ward had them 20 points clear.

Walters answered with an important major before quarter time, but three goals in three minutes early in the second stanza had the Giants ahead by 31.

But three late goals before the main break – including a second from Walters – got them back within 12, before the first two of the third term had them leading.