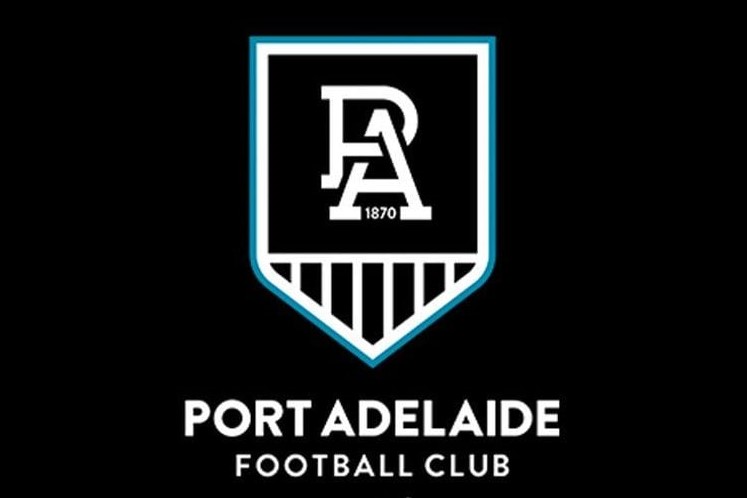 PORT Adelaide great Robbie Gray has kicked two goals in a 56-point trouncing of arch-foe Adelaide to finish his decorated AFL career on a triumphant note.

Winger Karl Amon was another standout with 31 disposals and a goal in what’s expected to be his last game for the Power before requesting a trade to a Melbourne-based club, while Todd Marshall slotted four goals.

Port, after being beaten preliminary finalists in the past two seasons, will finish 11th on the ladder.

The Crows will likely end their season in 14th spot, missing the finals for the fifth consecutive year.

But the Crows, after trailing by seven points at halftime, were swamped in the second half when the Power kicked 11 goals to three.

The spree came after a tight first half when Fogarty’s triple treats kept the Crows in the contest.

Port led by one point at quarter-time, 2.4 to 2.3, with Gray having a hand in both his side’s goals – handballs in the scoring chains.

In the second stanza, Gray threaded a 45-metre set shot from a tight angle to delight the pro-Power crowd.

But Port, after leading 5.7 to 4.6 at halftime, accelerated in the third stanza.

They scored four consecutive goals, with four-time All Australian and triple club champion Gray triggering the avalanche with a left-footed goal from an acute angle.

And after leading by 28 points at three quarter-time, Port ran amok in the last term with seven goals to two as the Crows’ season ended with barely a whimper.