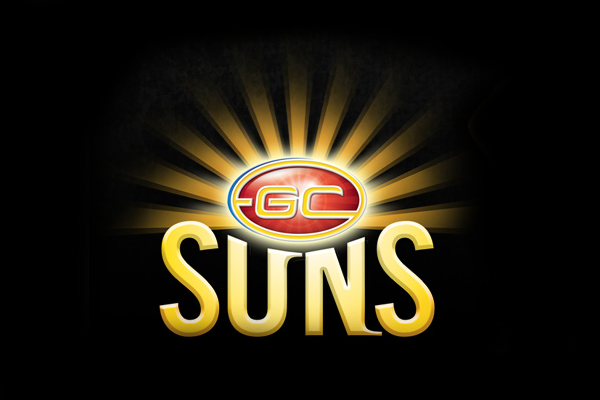 GOLD Coast was left to ponder what might have been after a club-equalling win by 67 points against AFL cellar-dwellers North Melbourne at Marvel Stadium.

It was the Suns’ 10th win, matching the season-best of 2014, but again coming up short of finishing in the top-eight to play in the finals.

Gold Coast set up the 16.18 (114) to 6.11 (47) victory with superior efficiency with the ball, control around the stoppages and a functioning forward line led by veteran Alex Sexton with a career-best six goals.

It was a disappointing collective assessment from the Kangaroos players for incoming senior coach Alastair Clarkson as he watched the game away from the Docklands stadium.

Clarkson at least would have been heartened by several individual performances, such as No.1 draft pick Jason Horne-Francis with his work in the midfield until he was forced off with a cut head late in the third quarter.

Backman Ben McKay kept Suns’ key forward Levi Casboult goalless, and Curtis Taylor picked up 25 possessions and a goal while dulling the influence of Suns co-captain Touk Miller, one of the Brownlow Medal favourites, to a manageable 25 disposals.

North Melbourne really only threatened once with goals from Hugh Greenwood and Luke Davies-Uniacke early in the third quarter.

But the Suns responded to the challenge with five unanswered goals from Sexton (two), Miller, Malcolm Rosas and Mabior Chol to put the contest beyond reach.

The Suns added seven goals from stoppages, an indication of the on-ball monopoly that would have been noted by Clarkson to rectify for the 2023 season.

The Queenslanders had goals on the board from Noah Anderson and Malcolm Rosas before several Kangaroos had touched the ball.

And late goals in the first quarter from Alex Davies and Sexton set up an early scoreboard buffer that was too easily defended after halftime.

New Roo Joshua Goater had a first AFL kick to remember after the debutant bravely centred the ball from half-back that allowed Horne-Francis to release Bailey Scott to goal on the run for the Roos’ first goal.

Goater had 21 touches in a promising start.

Gold Coast dominated the possession count in the first half, but couldn’t convert.