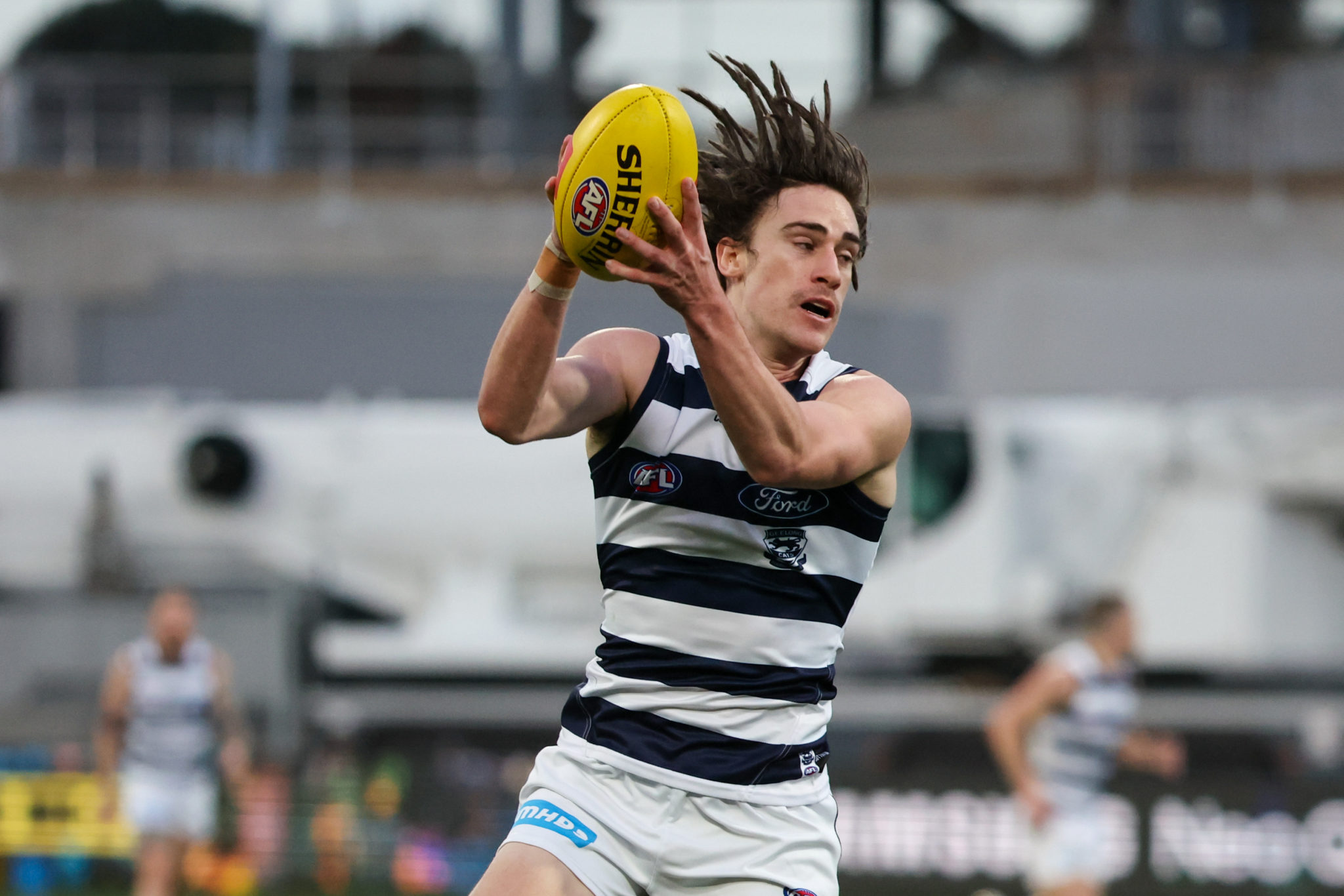 NOWHERE on a football field is an official position known as a “connector”.

However, a quartet of Geelong players have inadvertently coined the phrase with their work in transitioning the ball from the Cats’ backline into their star-studded forwards during the 2022 season.

Gryan Miers, Max Holmes, Isaac Smith and Bradley Close have become vital in that area and will have crucial roles to play in the vast expanses of the MCG during finals.

“When I played high half-forward, you get starved of opportunities sometimes.

“But, I just try to get involved as much as I can and get involved by getting the scores on the board either by pressure or setting up teammates or running good patterns.

“That’s what Closey’s brought to the team, and I think we’re doing it really well.”