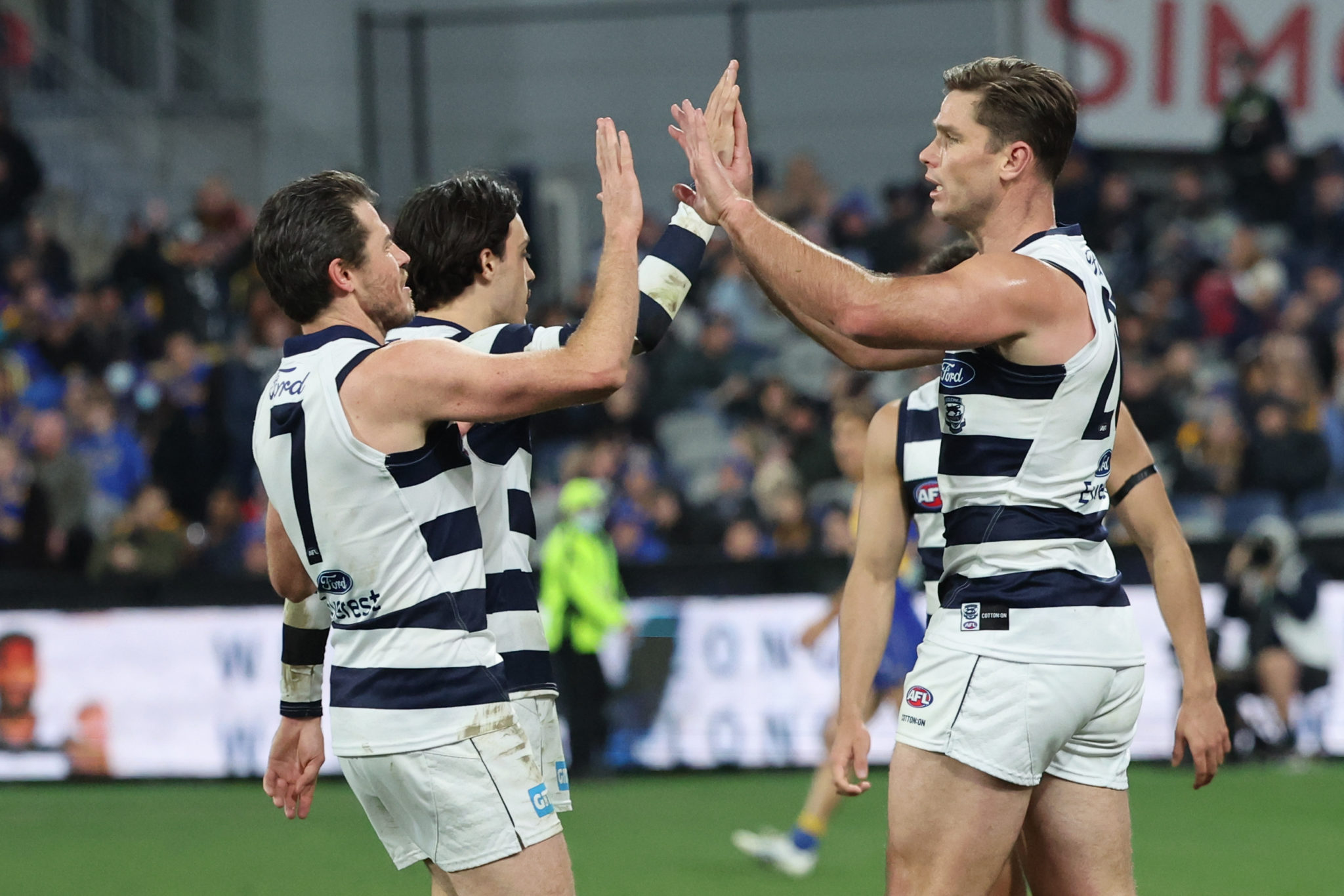 GEELONG will meet Collingwood in a Saturday twilight fixture to open its 17th finals series in 19 years.

The Cats and Magpies will bounce at 4:35pm at the MCG on Saturday, September 3.

Collingwood hung on to the double-chance after coming from 25 points down early in the last quarter against Carlton on Sunday to snatch a one-point win.

Geelong won the only meeting with the Magpies in Round 3 after coming from 30 points down at three-quarter time to record a 13-point victory.

It will be the third time in four seasons the two clubs have met in a final.

The Cats defeated the Magpies by 68 points in a semi-final in 2020 at the Gabba.

Collingwood won the previous year’s qualifying final by ten points at the MCG.

The elimination final between the Brisbane Lions and Richmond will open the finals on Thursday, September 1.

Melbourne hosts Sydney at the MCG the following night in a qualifying final.

On Saturday night, Fremantle and the Western Bulldogs will meet at Perth’s Optus Stadium in an elimination final.