Cats finish with a win 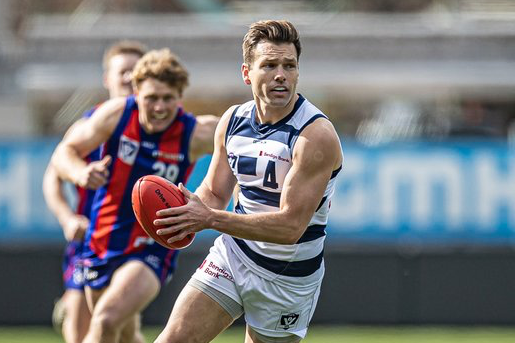 GEELONG finished its VFL campaign with a 32-point win over Port Melbourne at GMHBA Stadium.

The win was Geelong’s eighth of the season, leaving it three games adrift of the top eight.

“I was pleased the boys finished on a good note,” coach Shane O’Bree told the club’s website. “Port Melbourne … they’ve been in really good form the last six weeks.

“For us to finish the way we did, I thought it was a really good team effort.

“Everything we focused on, I think we did it for the whole four quarters, which was pleasing to finish to like that.

“We’ve got a few AFL boys still putting their hands up for selection.”