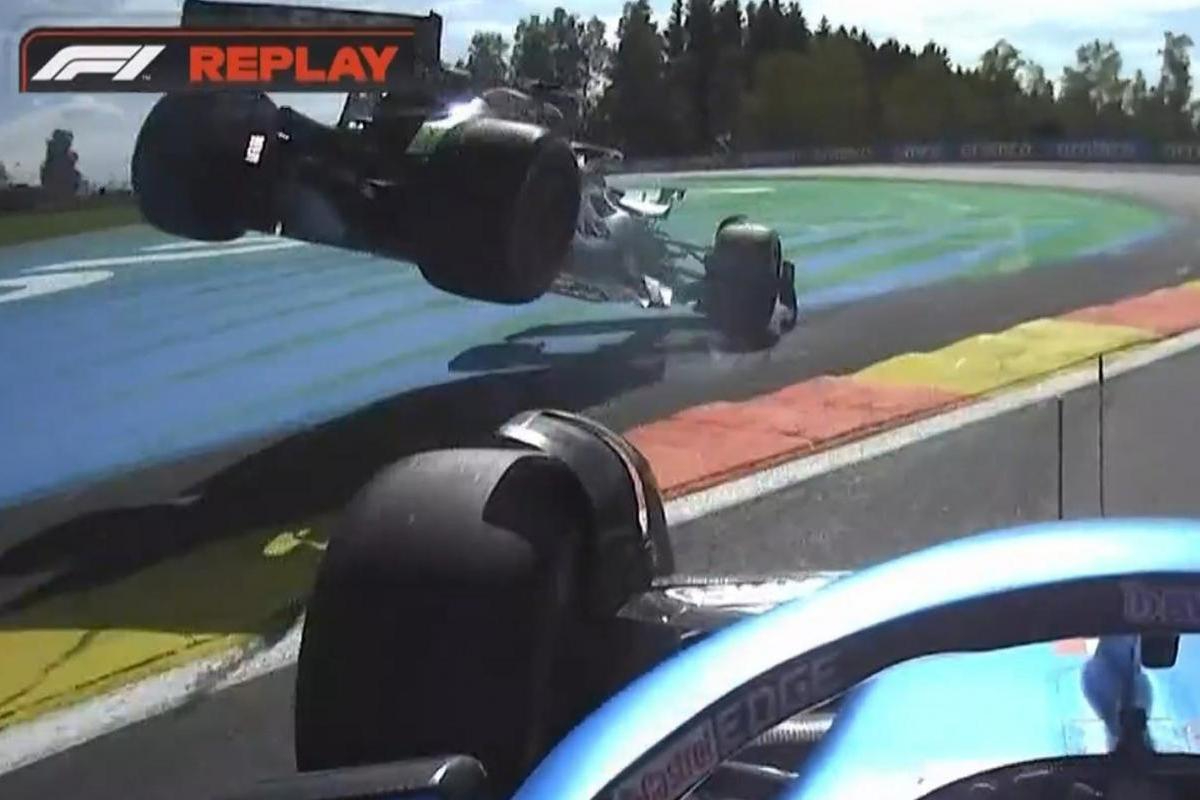 Fernando Alonso has apologised for calling Lewis Hamilton an idiot after they collided at last weekend’s Belgian Grand Prix and said his heat-of-the-moment comments were blown out of proportion.

The double world champion had also said on team radio, in a broadside heard by a global television audience, that the Mercedes driver only knew how to start and drive in first place. 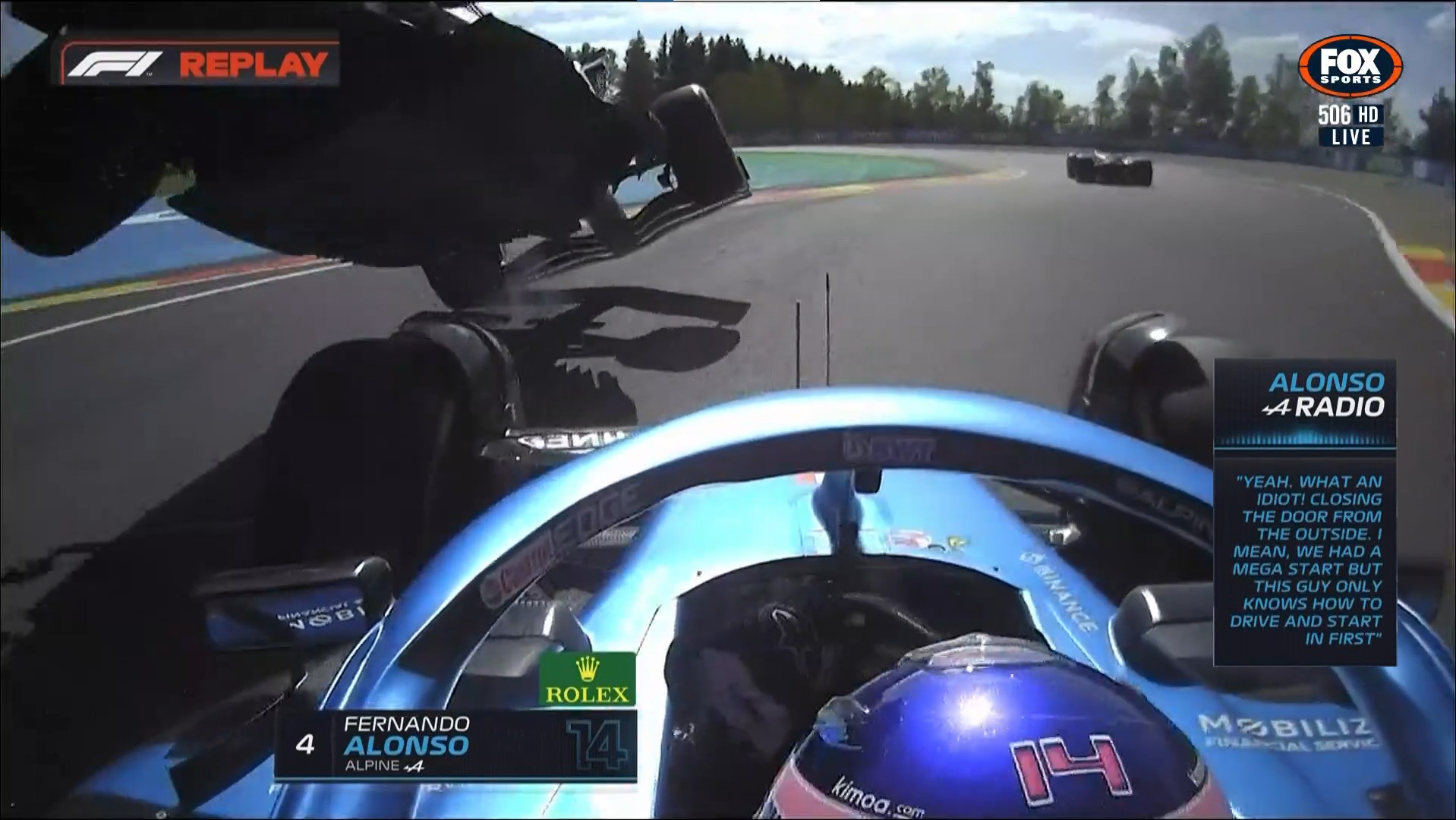 Hamilton, a seven-time world champion, is Formula One’s most successful driver of all time with 103 wins — some of his more spectacular ones coming after he fought back through the field.

But talking to reporters on Thursday ahead of this weekend’s Dutch Grand Prix at Zandvoort, Alpine’s Alonso recognised his first-lap outburst had made huge waves.

“First of all it’s Lewis, he’s a champion, he’s a legend of our time. And then when you say something, and I’m sorry to repeat this, against a British driver there is a huge media involvement after that,” he added.

“They’ve been saying a lot of things to Checo (Red Bull’s Sergio Perez), to (Ferrari’s) Carlos (Sainz), to me. They say something to a Latin driver, everything is a little bit more fun.

“When you say something to others, it’s a little bit more serious. But anyway, yes I apologise. I was not thinking what I said.”

Alonso said he had huge respect for Hamilton, who was his rookie teammate at McLaren in a stormy 2007 season, and had no problems with him.

“It is something that you say with the heat of the moment, but nothing that I said is true. There are facts that are completely the opposite,” he added.

Alonso later met up with Hamilton to apologise in person, a picture on Instagram showing the two standing together with the Spaniard holding a Mercedes cap signed by the Briton.

“Yes, it’s mine,” read the caption. Hamilton had posted a photo earlier in the week of the cap with ‘To Fernando’ written on it.

Alonso compared his comments to something said to a teammate during a soccer match after a hard tackle and suggested he would be more guarded in future.

“I will try to be quiet always in the radio and don’t be part of a show that I don’t agree (with),” he said.

“All the things that are broadcast on the radio normally are a little bit spicy because the sport wants that spice into the race … I understand that.

“Unfortunately the measure you will have to take to avoid broadcasting things in the heat of the moment is to stay quiet all of the time.”