David never set out to be T20 specialist 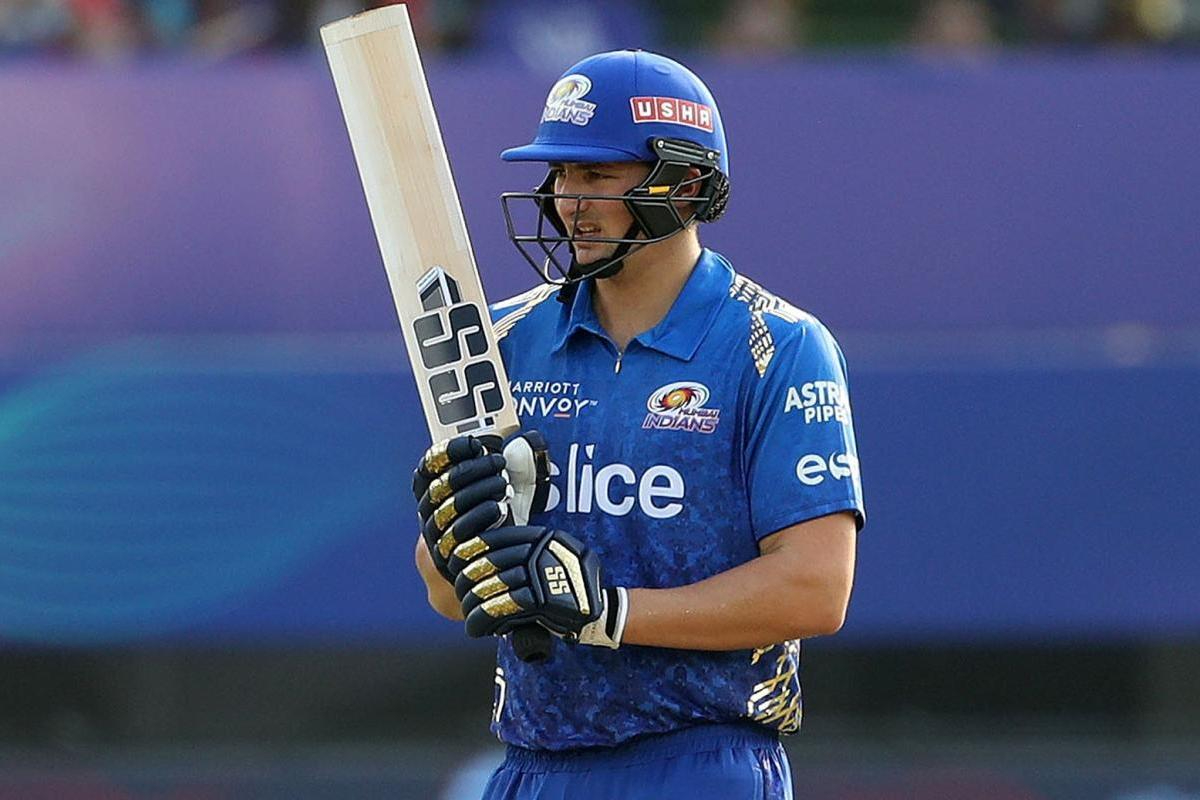 Tim David has made clear he wants to be a genuine option in all formats despite becoming the first globetrotting Twenty20 specialist to be picked for Australia.

David bolted into Australia’s Twenty20 World Cup squad on Thursday, named in the 15-man group despite not holding a state contract since 2019.

A star at global level over the past 18 months, David has averaged above 30 and at a strike-rate of beyond 160 across the BBL, IPL, PSL, Hundred and CPL.

The former Singaporean international is yet to play first-class cricket and has only a dozen 50-over List A matches to his name, in comparison to 122 T20s.

But at the age of 26, David is adamant he doesn’t want his skills to just be restricted to the shortest format where he will act as a much-needed finisher for Australia.

“I want to keep all my options open,” David said.

“At the moment all my all my opportunities have been in T20 cricket. It’s just evolved that way.

“I’ve been preparing to play the finisher role that I’ve been playing in franchise cricket and that’s, I guess, what I’ve been picked in this squad to to do as well.”

First handed a rookie contract by Western Australia in 2018-19, injuries stopped him from playing any games for the state outside of the BBL with Perth.

He then took up the option of playing for his birth-nation of Singapore, turning out in 14 T20 internationals. He then re-launched his career with Hobart Hurricanes in 2020 before the overseas interest arrived.

“My first opportunity after being released by Western Australia was to go play for Singapore and then when I came back the Hurricanes.

“So from there, the only thing I was going to do in playing professional cricket was T20 cricket.

“Maybe (the path) looks unorthodox, but I’ve played a lot of T20 cricket and I’m really stoked to be getting to this point.”

David, though, said he had never lost hope of one day representing Australia, with his first brush with selection coming last summer.

At the time, the call was made to allow him to play in the Pakistan Super League rather than be a squad member for February’s T20s against Sri Lanka.

“At no point there was being picked for Australia really something I was thinking about,” David said.

“They had won a World Cup six months earlier and that was still a really strong team.

“I thought it was better for me to go and play 10 or 12 games in Pakistan.

“It was an opportunity for me to go improve. And if I could do that … then maybe I was going to be a player that could be an asset to the Australian team.”