At Selection – AFLW Round Two 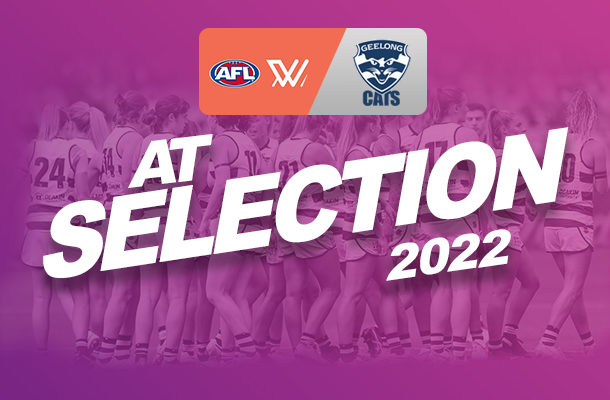 GEELONG has made one change for tomorrow’s AFL Round 2 clash with Fremantle at Fremantle Oval.

The Cats have been forced to replace Irish excitement machine Rachel Kearns after she underwent surgery on a shoulder injury suffered in a tackle during the opening round win over Richmond at GMHBA Stadium.

Third-year midfielder Laura Gardiner, who finished runner-up in this year’s Geelong VFLW best-and-fairest, is her replacement.

The clash with the Dockers marks 25 games for inaugural Cat Georgie Rankin.