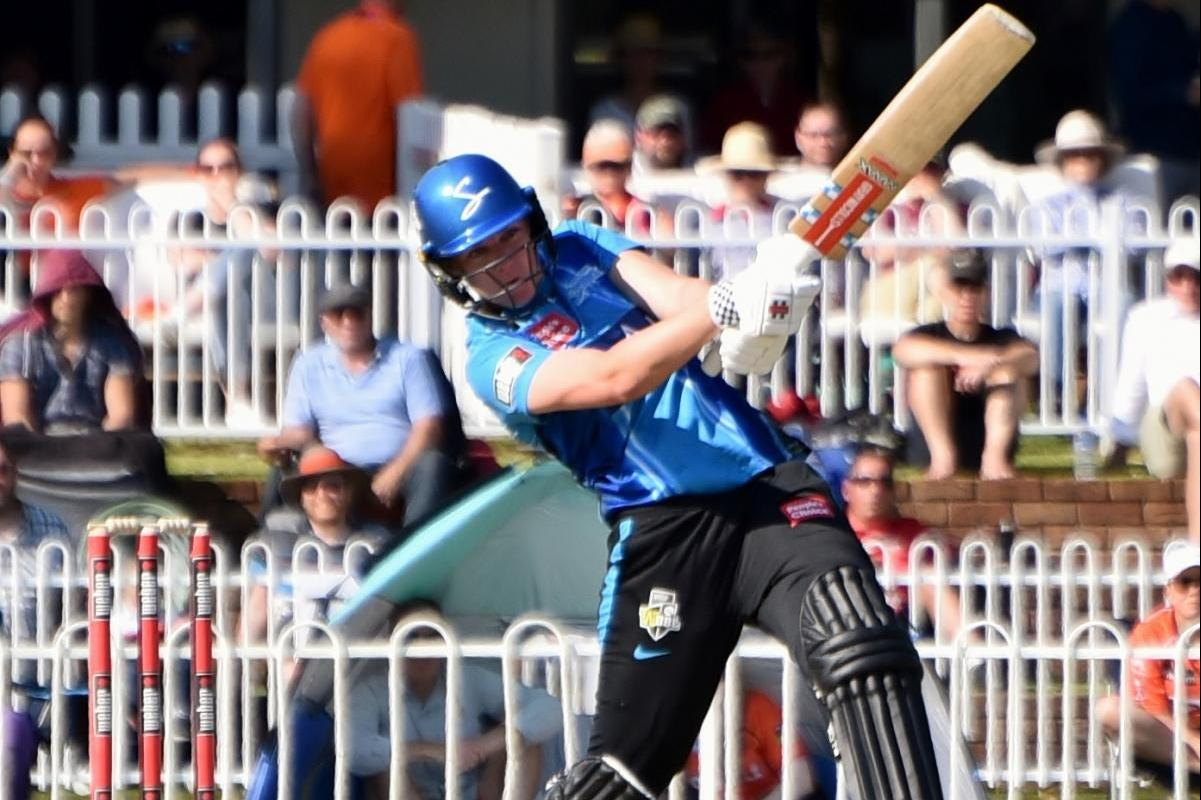 Australian internationals Amanda-Jade Wellington and Tahlia McGrath have been thwarted at the final hurdle in their bid to win the Women’s Hundred with Southern Brave.

Just as in last year’s inaugural edition, Wellington, one of the tournament’s outstanding performers, found her excellent legspin wasn’t enough for her side to overcome the Oval Invincibles in front of a record crowd at Lord’s.

And McGrath, whose player of the match performance at the Rose Bowl 24 hours earlier had propelled the Brave into Saturday’s rematch, was also left frustrated as the Invincibles successfully defended their title with a five- wicket win.

Australian women stars have made a huge impact at this year’s event following their heroics at the Commonwealth Games but, ultimately, it was South African luminary Marizanne Kapp who proved the key to the Invincibles’ success.

The fiercely competitive allrounder had been player of the match in the 2021 final too, and again looked every inch a player for the big-time with both bat and ball.

The two Aussie allrounders were not at their most influential, although McGrath’s 20 off 17 balls was the Braves’ second biggest contribution behind England international Sophia Dunkley’s 26.

There were still hopes they could pressurise the Invincibles with the ball, and Wellington’s two wickets, which took her tournament-best tally to 17 in total, offered a chink of light.

But she leaked just a few too many, recording 2-25 off her 20 balls, while McGrath conceded 18 off her wicketless 19 balls, Emily Windsor hitting the match-winning boundary off her.

The key battle had always looked likely to be Wellington versus Kapp.

But the South African won the duel hands down, taking consecutive boundaries off the Adelaide spinner after Wellington had also given away a wide that trickled expensively to the boundary.

Invincibles’ New Zealand captain Suzie Bates ended up hailing 32-year-old Kapp and their other match-winner Alice Capsey, the 18-year-old who claimed 2-17 and struck a lively 25.

“The way Kapp batted was awesome. She shows up for those tough moments,” said Bates.

“One hundred per cent, she’s one of the best allrounders in the world and she showed why.

“Alice too, she’s a big-moment player. Under pressure you need to be brave and she’s done that all season.”