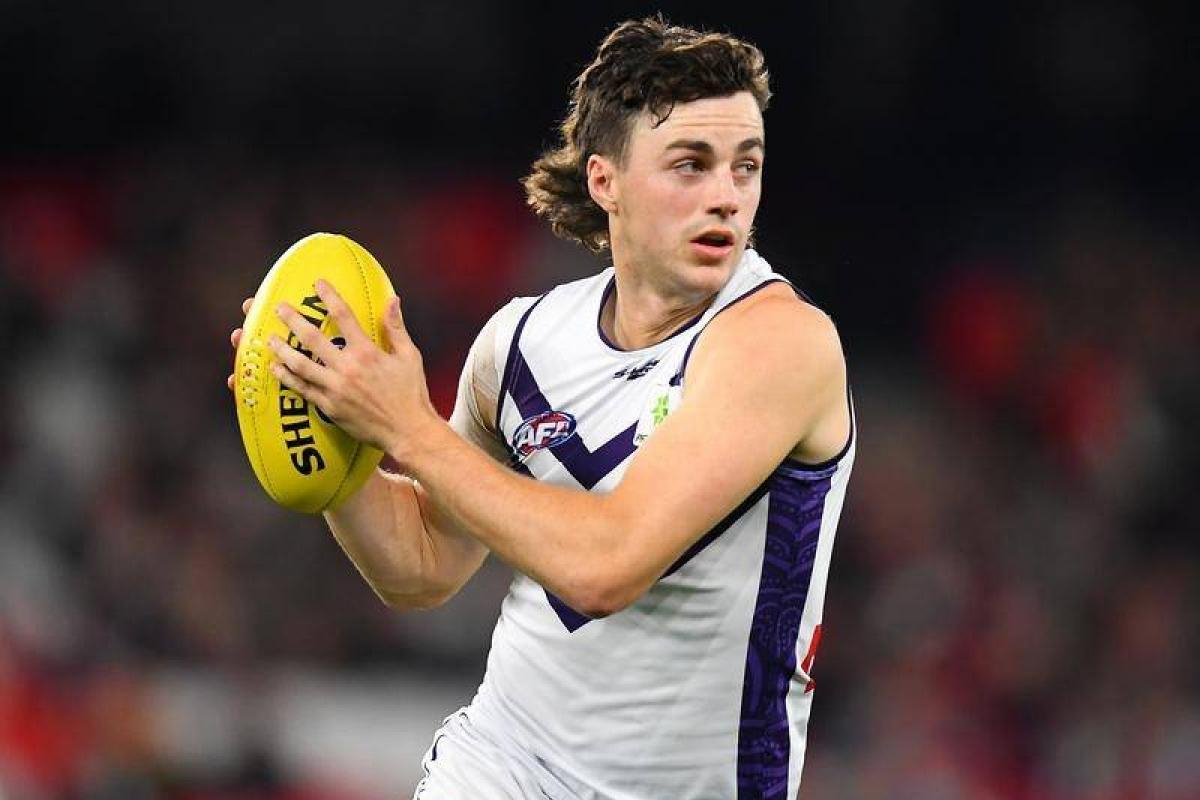 Fremantle midfielder Jordan Clark has hailed the connection and collective belief which has propelled the Dockers to an AFL semi-final berth.

The Dockers will take on Collingwood at the MCG next weekend, having vanquished the Western Bulldogs in an elimination final comeback for the ages.

Clark said the Dockers had remained confident of getting back into the game, having banked several comeback wins this season.

“We’ve come from behind a lot this year and we believe that we’re a really good second-half team,” Clark told AAP.

“If the going gets tough, we can get stuck in and really wrestle it back. Obviously it’s not ideal having to do that but we’ve got full belief in ourselves.

“We embrace the challenge and just like to get into our work and really give everything our best crack.”

Like most of his teammates on Saturday night, Clark had never previously played in a final.

The 21-year-old joined the Dockers at the end of last year after three seasons with Geelong, having been overlooked for 10 finals games at the Cattery.

Clark said the Dockers’ bonding off the field had been critical when it came to handling big moments.

“We’ve done a lot of work on that over this year, that connection piece … knowing what gets each other up and about,” he said.

“It’s been a big focus for us. It’s probably something we’ve practised over the course of the year and that’s why we practise it, for moments like this.”

Clark hailed the impact of young forward Jye Amiss who booted two goals in just his second AFL game, having missed most of the season with a serious kidney injury.

Clark said the 19-year-old had showed maturity beyond his years to handle the pressure of the final.

“He lives with ‘Fyfey’ (captain Nat Fyfe), so he’s got a pretty good mentor at home every day. But it speaks to his character,” Clark said.

“He’s a pretty special player now but in a couple of years time, it’s pretty scary to see what he could be.”