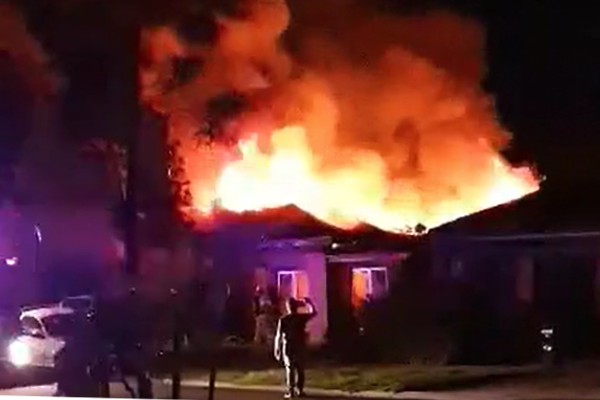 The deaths of four childen in a house fire in late 2021 has been linked to the Triple Zero crisis, after a report was released on Saturday.

A damning report was handed down yesterday, links the deaths from a Werribee house fire in November last year, making up 4 of the 33 highlighted deaths.

The Andrews Government has been slammed for releasing the report on a weekend, and just before a major AFL finals game.

The Age claims that, despite the report not identifying the Werribee house fire, a “potential adverse event” mentioned in the report is the November blaze which claimed the lives of the siblings aged one to 10 in November. 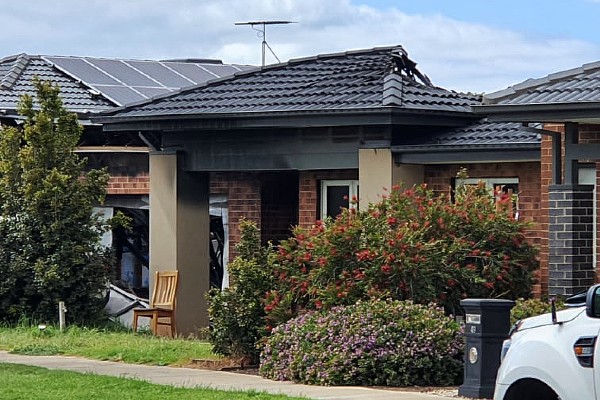 According to The Age, The initial triple-zero call to police was subject to several delays caused by a backlog of calls for ESTA ambulance dispatchers in Victoria.

The article says the caller was unable to have their call connected, because too many operators were on hold trying to connect calls to Ambulance Victoria.

They waited two minutes and 41 seconds before the call was answered by an ESTA operator, the first fire crew arrived at the scene at least 10 minutes after the initial Triple Zero call. 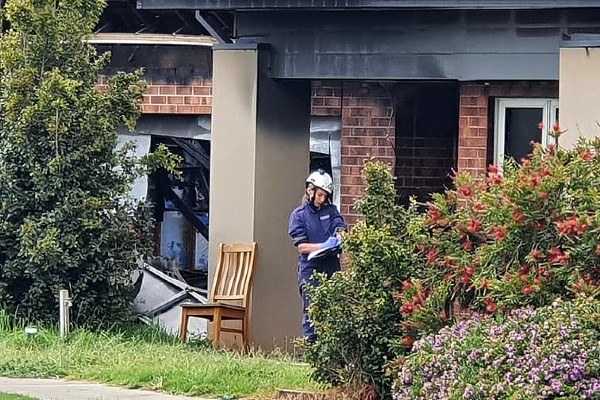