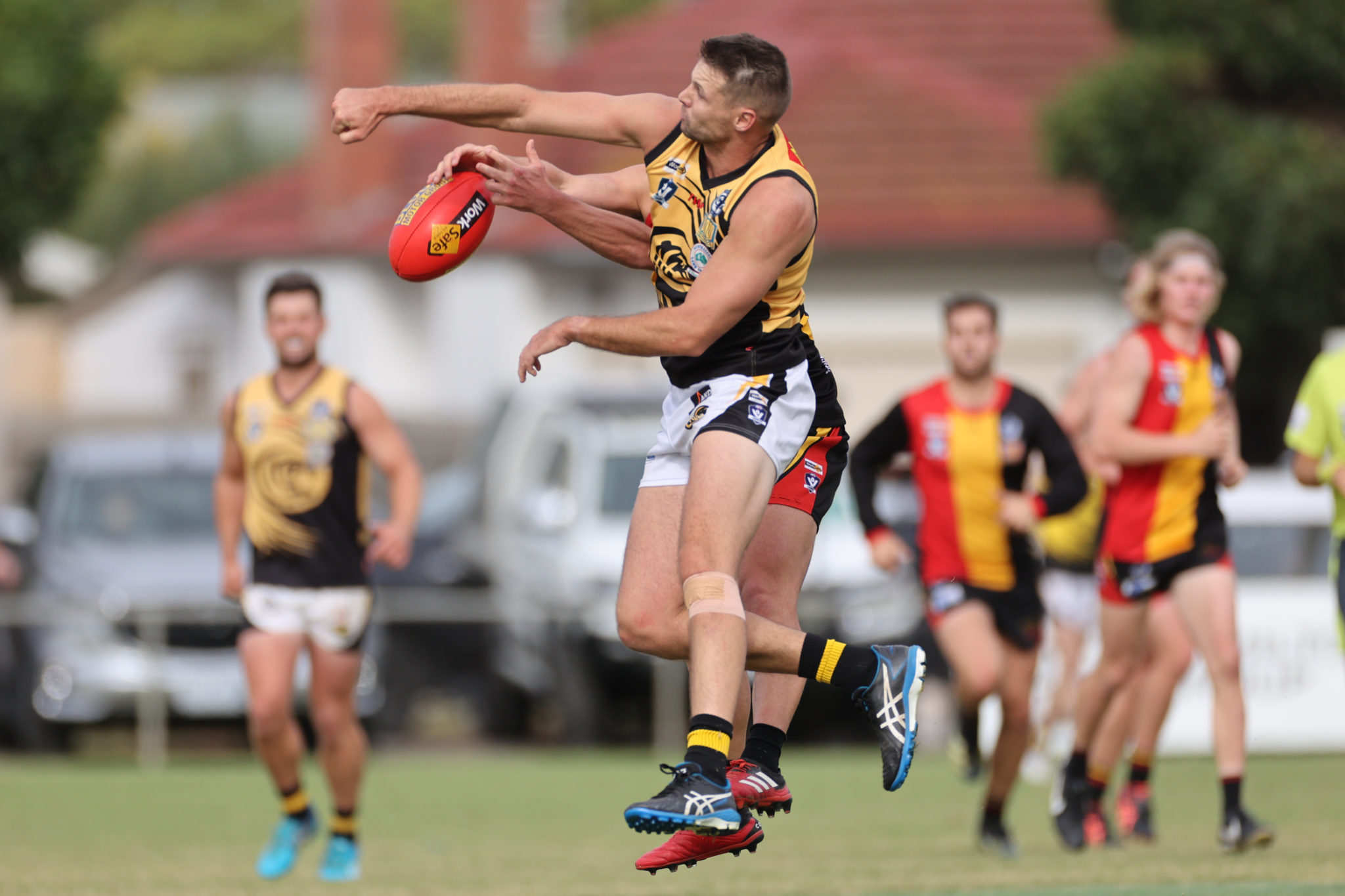 COLAC could have a different-looking defensive unit to the one that conceded 20 goals in the qualifying final for Sunday’s cutthroat first sem-final against Leopold.

All three are expected to be given until today when the Tigers have their final training run to prove their fitness.

Defender Lachie Simpkin battled a back spasm against the Eagles but should be right.

However, Dustin Walters is “highly unlikely” after injuring his ankle.

“He got jammed up near the interchange gates and overstretched it,” co-coach Rowan McSparron said.

“Then he got landed on across the back of the leg, so it’s pulled up pretty sore.”

As well as Melican, McCormack and Rienets, McSparron and co-coach Darcy Lang have options to consider out of the Tigers reserves, who had a decisive win over Grovedale in the elimination final.

“We’ve got to get that balance right and ensure we pick the players for the right positions.”

McSparron said despite the disappointment of the performance in the qualifying final, Colac was quick to move on.

“Training Tuesday night was really good, and the energy was up; that’s all we can ask for,” he said.

“It’s disappointing the way we played.

“We allowed Newtown too much free footy, and they just opened us up.

“We just want to ensure we get back to playing the footy we’re renowned for.”

To earn a spot in a preliminary final, Colac will have to overcome a Lions outfit that was too good for St Joseph’s in the elimination final.

“Both teams that had the weekend off (before finals) looked fresh,” McSparron said.

“Leopold and Newtown looked sharp and ran on top of the ground.

“Leopold had their full contingent in, and they looked dangerous through the middle and then looked pretty good in front of the ball as well.

“We’ll have to be on our toes to make sure we can compete with them for big parts of the game.”