Extra V/Line services and carriages for the game 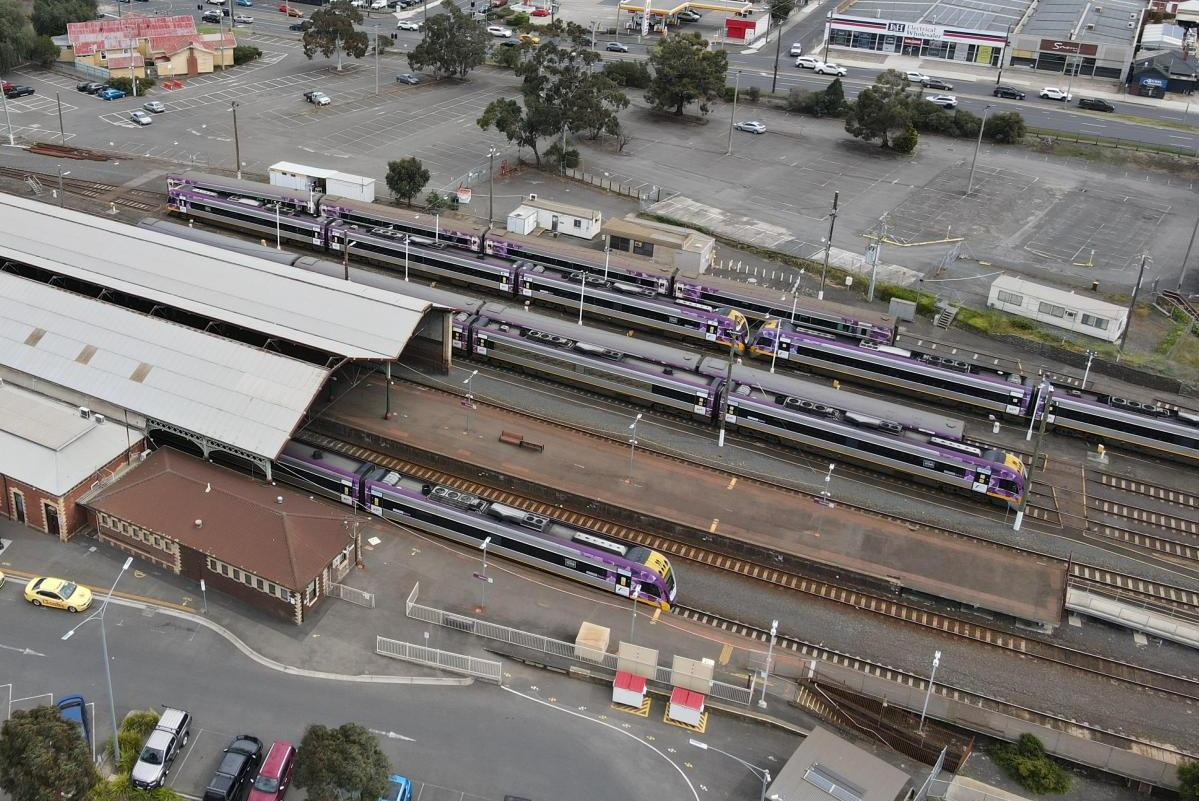 V/Line will operate extra services and put additional carriages for commuters heading to the Geelong v.s. Collingwood Qualifying Final at the M.C.G.

Ten extra services will be added – three before the game and seven after the game, to help a strong contingent of Geelong supporters travelling to the game.

Planned works may impact those driving with works continuing along the West Gate Freeway.

Busses will replace trains between Waurn Ponds and South Geelong, with delays of up to twenty minutes.

Construction works as part of the Barwon Heads Road Upgrade Project including construction of a rail bridge at Marshall will continue until Tuesday September 6.