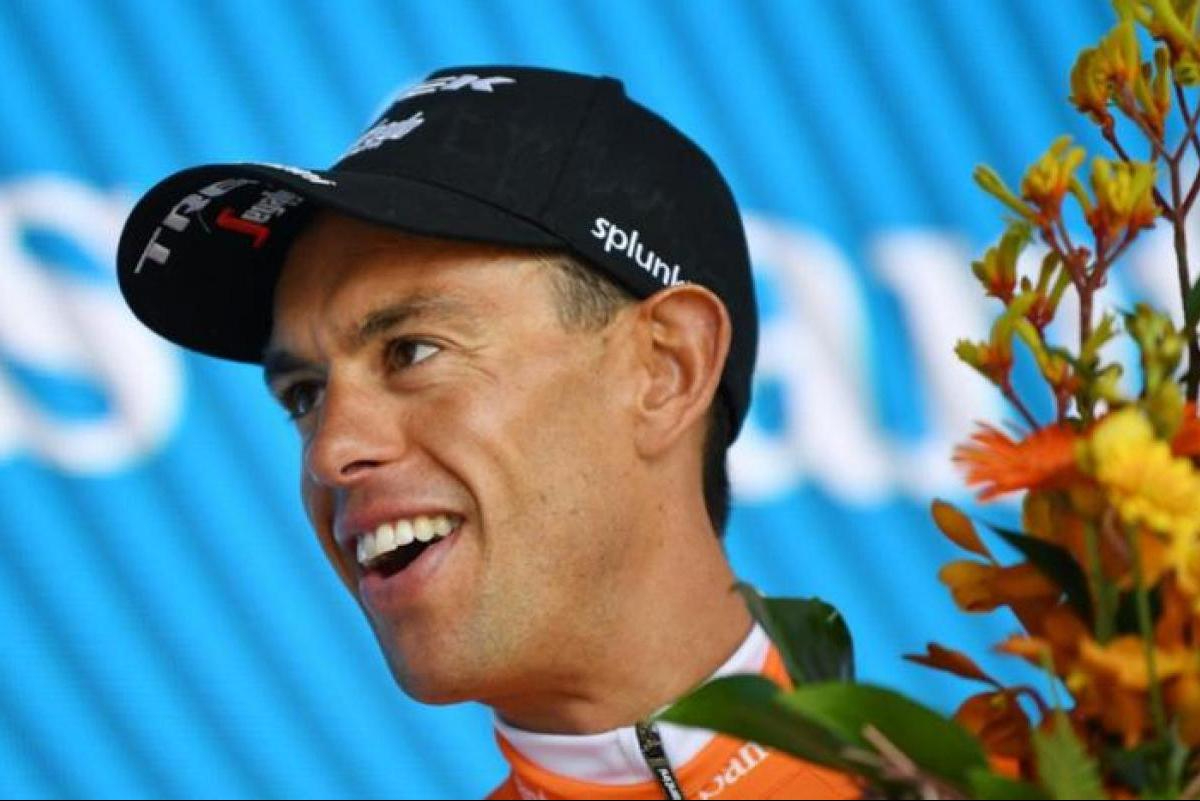 Richie Porte, gearing up for the final week of his illustrious cycling career, knows he’s bound to feel the emotion in his farewell race.

The 37-year-old Tasmanian, who’s been a 33-time winner and the ultimate team man in the pro peloton over a dozen distinguished years, will call it a day after the week-long Tour of Britain, which begins in Aberdeen on Sunday.

At the start of his farewell year, Australia’s Team Ineos Grenadiers stalwart had earmarked the race as the ideal way to bow out, possibly even with a dream win, but admits that a truncated, illness-hit 2022 campaign scotched that plan.

Yet, perhaps fittingly for a man who’s down the years provided such magnificent service to the very best like Chris Froome and Alberto Contador, Porte may end up helping another teammate – this time, probably brilliant young Brit Tom Pidcock – take the win.

“I did have ambitions of going there and having a crack at it (the win) but I’ve been sick so many times this year, so I’m just not in top shape,” Porte told VeloNews.

“That said, I’m still in good enough shape to be able to help Magnus Sheffield, Tom Pidcock or Michal Kwiatkowski to do something there. I don’t have any ambitions for myself other than to enjoy it.”

Porte hasn’t raced since having to pull out with illness in the third week of his 17th and last Grand Tour at the Giro d’Italia in May – but never underestimate a rider good enough to finish on the podium of the Tour de France just two years ago.

Never one to be over-emotional, those memories seem bound to intrude over the week, though.

“Retirement has been something I’ve had in the back of my mind for a while but in the moment next week there will of course be moments where it becomes a bit of an emotional thing for me,” he said.

“It’s been 16 years since I moved out from Tasmania and came to chase the dream.

“This has been a season of lasts I suppose, and now I’m just happy because it almost feels like a home race (at the Tour of Britain) because that’s where my wife and some family are from.”

Monaco-based Porte said he’d still enjoy riding his bike – but without pressure – after moving back to Australia.

“I still enjoy riding my bike. I love that aspect of it. It’s just that I don’t enjoy the racing aspect as much.

“For sure I’m going to keep riding my bike after I retire.

“It’s been my life and I’m not going to be one of those riders who just parks up the bike in the shed and doesn’t touch it again.

“It will be nice to enjoy it again, not have a power meter, and just ride my bike for the reasons that I did when I first started out, which was because I loved doing it.”

Image: Richie Porte is ready for the final week of his illustrious career at the Tour of Britain. (David Mariuz/AAP PHOTOS)