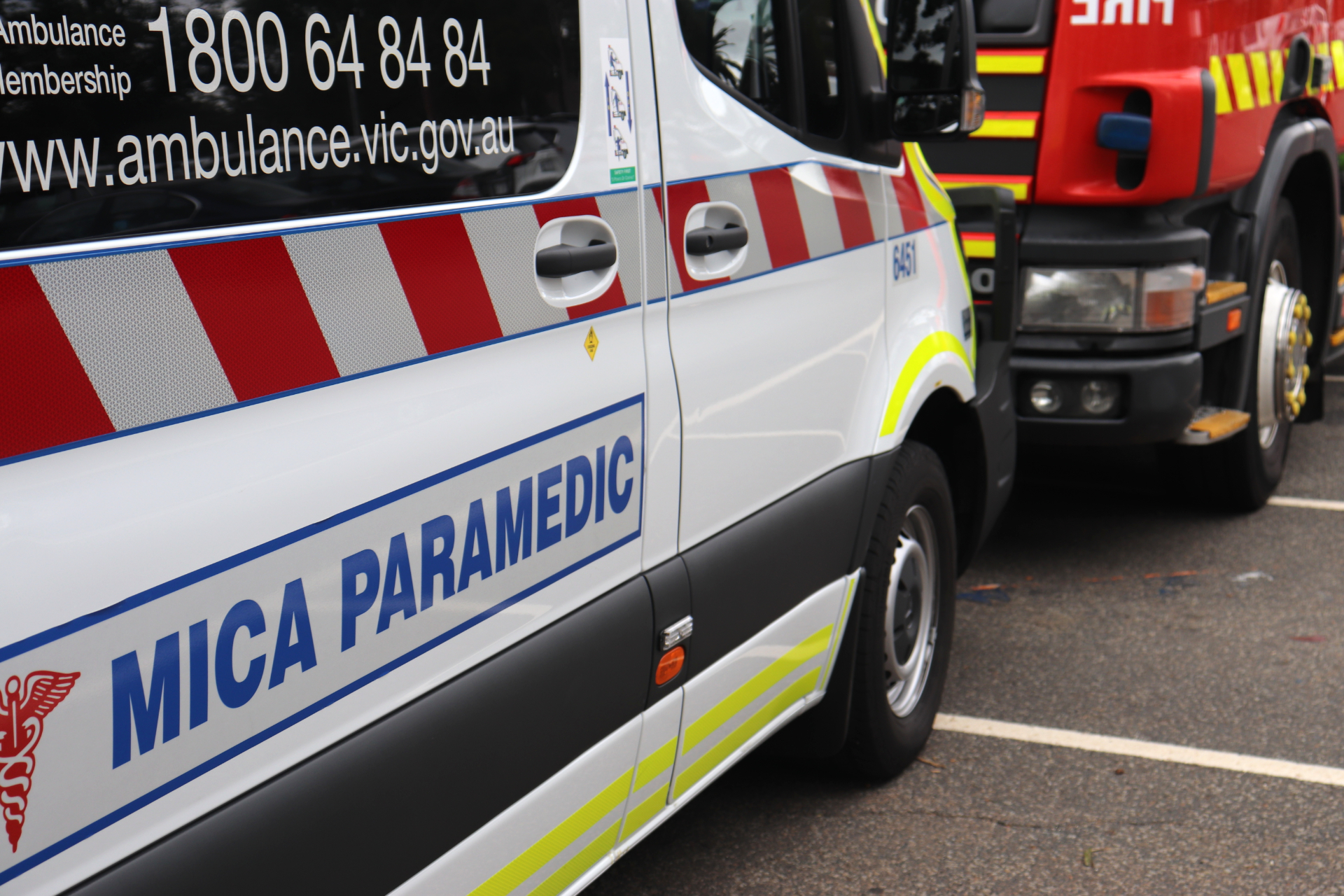 A female pedestrian has been struck and killed Friday night, the third fatality on Victorian Roads within a three hour period.

“It’s believed a car struck a pedestrian on Heaths Road just after 7:30pm”

“Sadly, a yet to be identified woman, died at the scene, the driver of the vehicle was not injured.”

Just moments earlier, it’s believed a teenager was struck in Grovedale, on the Surf Coast Highway, around 7:25pm.

The woman’s life was the 166th life lost on Victorian Roads this year, compared with 144 at the same time last year.

A 33 year old Kilsyth man died after a car and motorcycle collided on Murrayville-Nhill Road near Brushcutters Track in Big Desert at 4:30pm

On Friday night, a second male motorcyclist died after a car and motorcycle collided on Vantage Boulevard in Craigieburn, a suburb in Melbourne’s north.