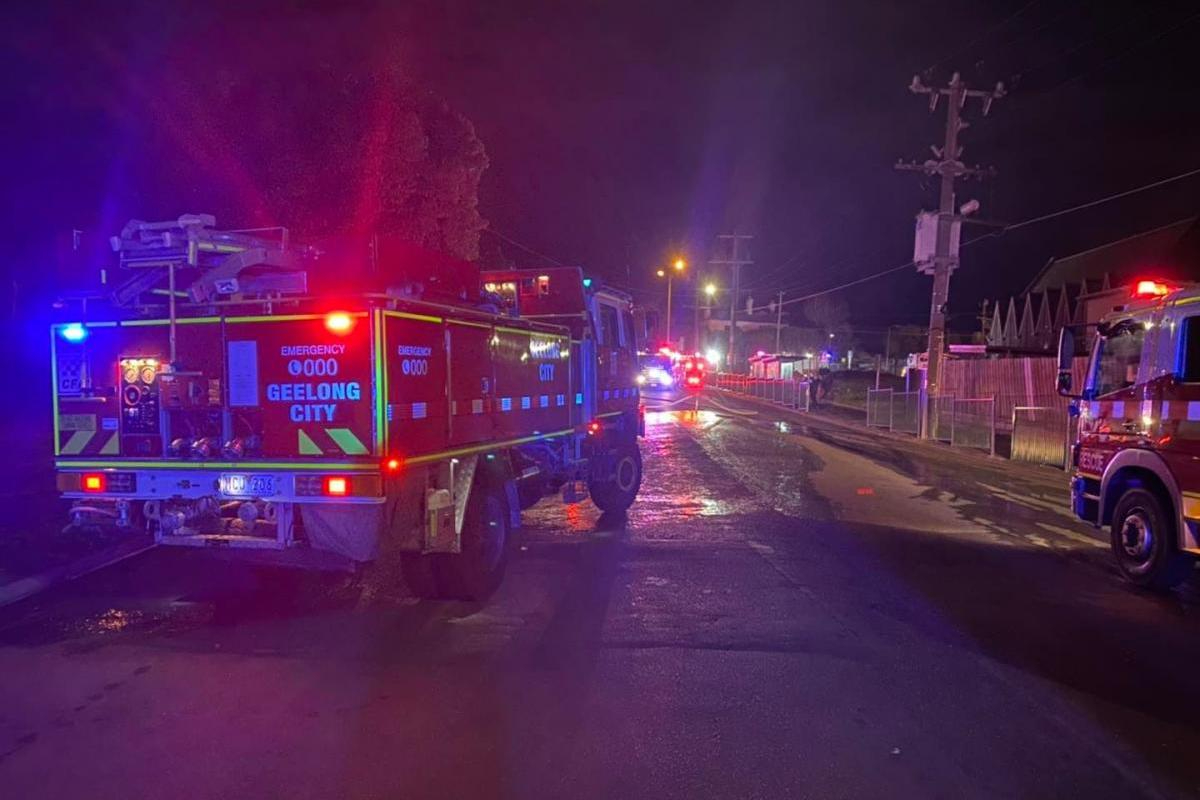 “The first arriving Fire Rescue Victoria crews were able to swiftly bring the fire under control limiting damage as much as possible to the building.”