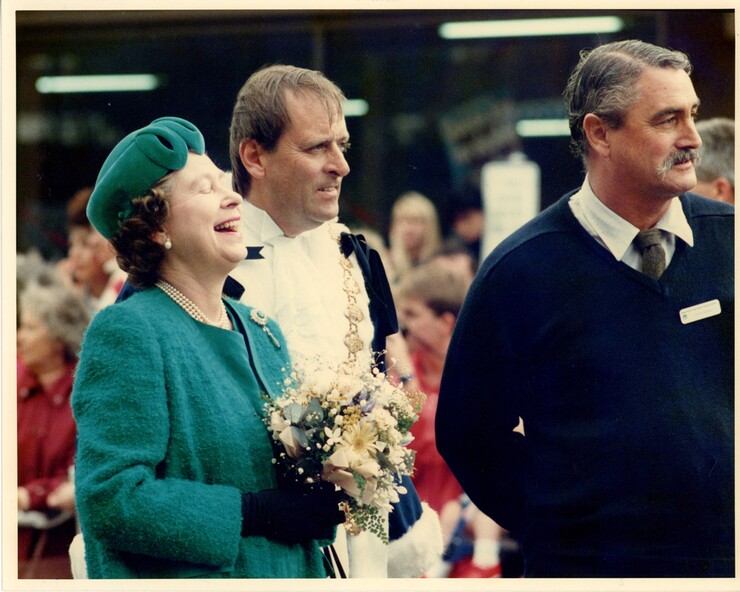 Queen Elizabeth II, The Commonwealth’s longest-reigning monach, Britain’s figurehead, and a strong presence on the world stage for seven decades, has died peacefully at her home in Scotland aged 96.

Steeped in tradition, the news was affixed to the gate of Buckingham Palace 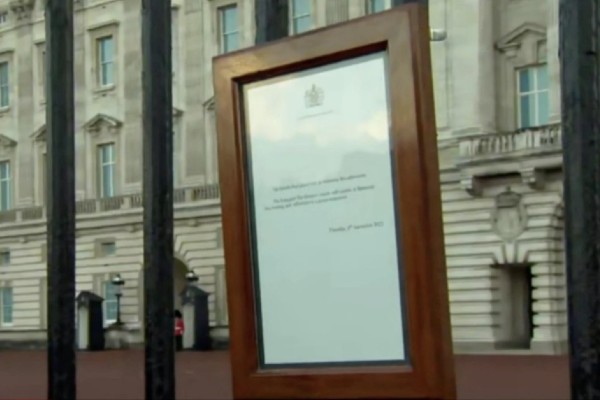 “The Queen died peacefully at Balmoral this afternoon,” the statement read.

“The King and The Queen Consort will remain at Balmoral this evening and will return to London tomorrow.”

Geelong residents are remembering the Queen’s two visits to the region, in 1954 and 1988. 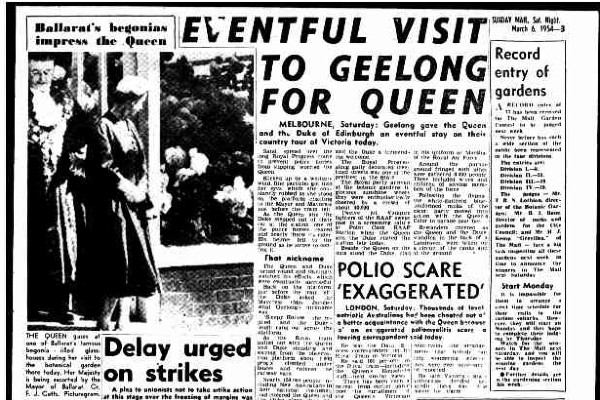 Sand was spread along the Royal progress route to assist the police horses, but a strong westerly wind kicked up the “fine particles” which “got into her eyes which she constantly rubbed”

Her visit 34 years later was a different story, full of smiles and laughter, most notably after Spud the sheepdog lost his way in the crowd while showing off his herding talents for the Monarch and husband Prince Phillip.

Elizabeth’s eldest son Charles, 73, automatically becomes King of the United Kingdom and teh head of state of 14 other realms including Australia.

“The death of my beloved Mother, Her Majesty The Queen, is a moment of the greatest sadness for me and all members of my family,”

“We mourn profoundly the passing of a cherished Sovereign and a much-loved mother. I know her loss will be deeply felt throughout the country, the Realms and the Commonwealth, and by countless people around the world,” the 73-year-old said.

Images: Victorian Collections, from the collection of the National Wool Museum https://victoriancollections.net.au/organisations/national-wool-museum