Another step in the journey 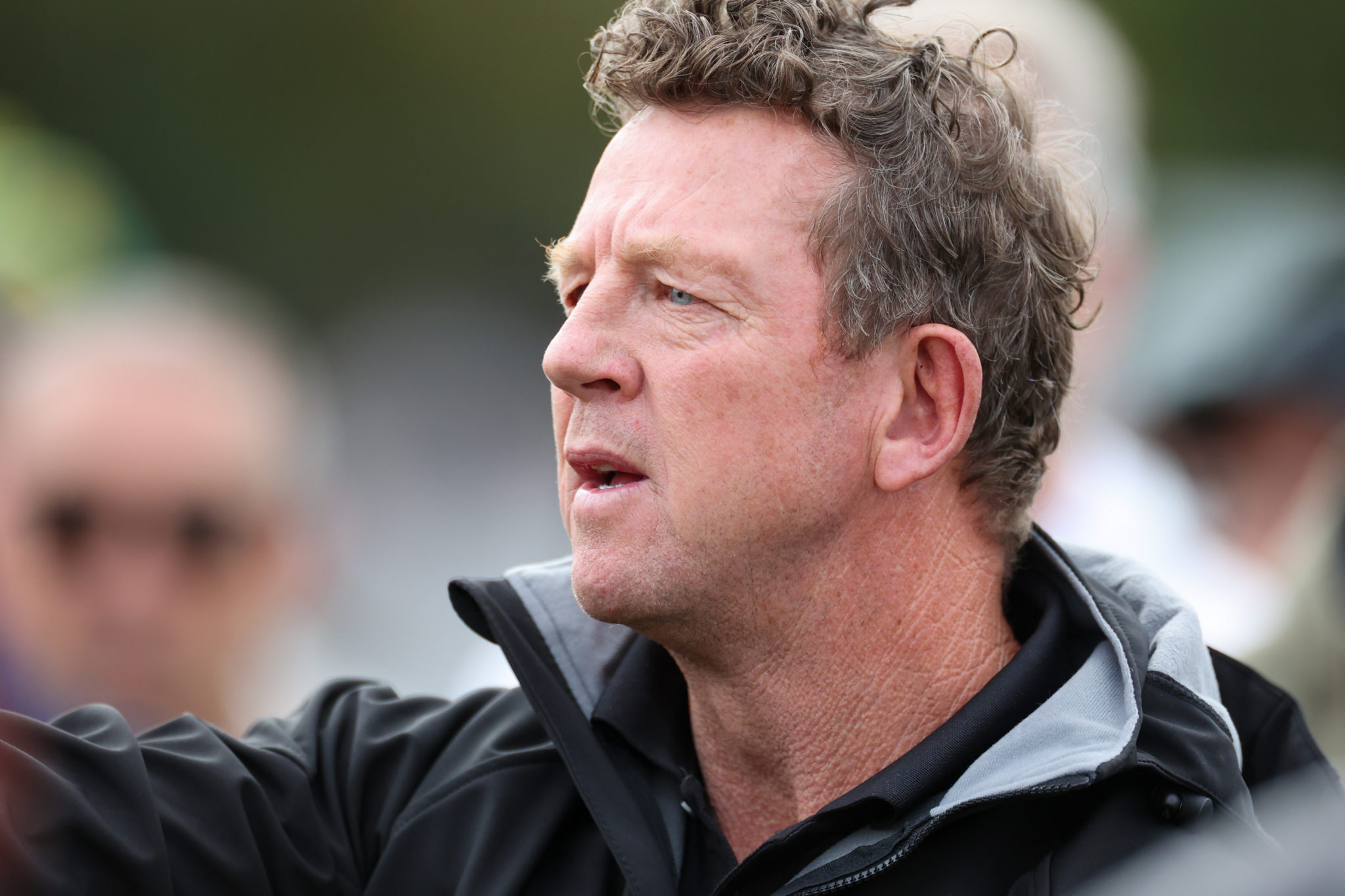 GARRY Hocking is the first to admit a preliminary final berth wasn’t on his radar when he took over as Leopold coach.

After battling for three wins in 2021 and losing some key talent, even the most optimistic Lions supporter would have been forgiven for thinking finals would be a bridge too far this year.

However, Leopold finds itself one win away from a third GFNL grand final appearance after comprehensive wins in cutthroat finals over St Joseph’s and Colac earned them a meeting with Newtown & Chilwell at Windsor Park.

“There is no way known I thought we’d be sitting here,” Hocking.

“In saying that, I think everybody sits down at the start of the season and wants to be involved in the grand final, and we’re a step away from that.

“But, we still have to get a lot a right that’s got us here.

“So, we can’t forget the journey and what’s made us get to this game.”

The Towners had the better of Leopold in the two home-and-away meetings between the clubs during the season.

A five-point difference at Memorial Park in Round 13 has received particular attention from Hocking and his coaching staff heading into Saturday.

“We had a quick debrief with the players last (Thursday) night,” he said. “A little bit about what they felt in that game.

“We reviewed that game post the match and identified a couple of things that we probably weren’t great in.

“So, we’ve gone to work on that this week.

“But, we’ve still got to play our way as well.”

After negotiating the confines of West Oval in the first fortnight of the finals, Hocking is looking forward to Leopold making use of the vast expanses of Windsor Park.

However, he is well aware the venue will also suit the game style preferred by Newtown & Chilwell.

“You will have to defend really well,” Hocking said. “You don’t want to be caught short turning the ball over in poor areas. We’ve had a look at that.

“It’ll be two teams trying to fight for uncontested marks and a bit of width.

“It’s then who defends well if you turn the ball over.”

Like Newtown & Chilwell, Leopold has named an unchanged team, with James Edmonds retaining his spot after being a late replacement for Rob Maibaum ahead of the win over Colac.