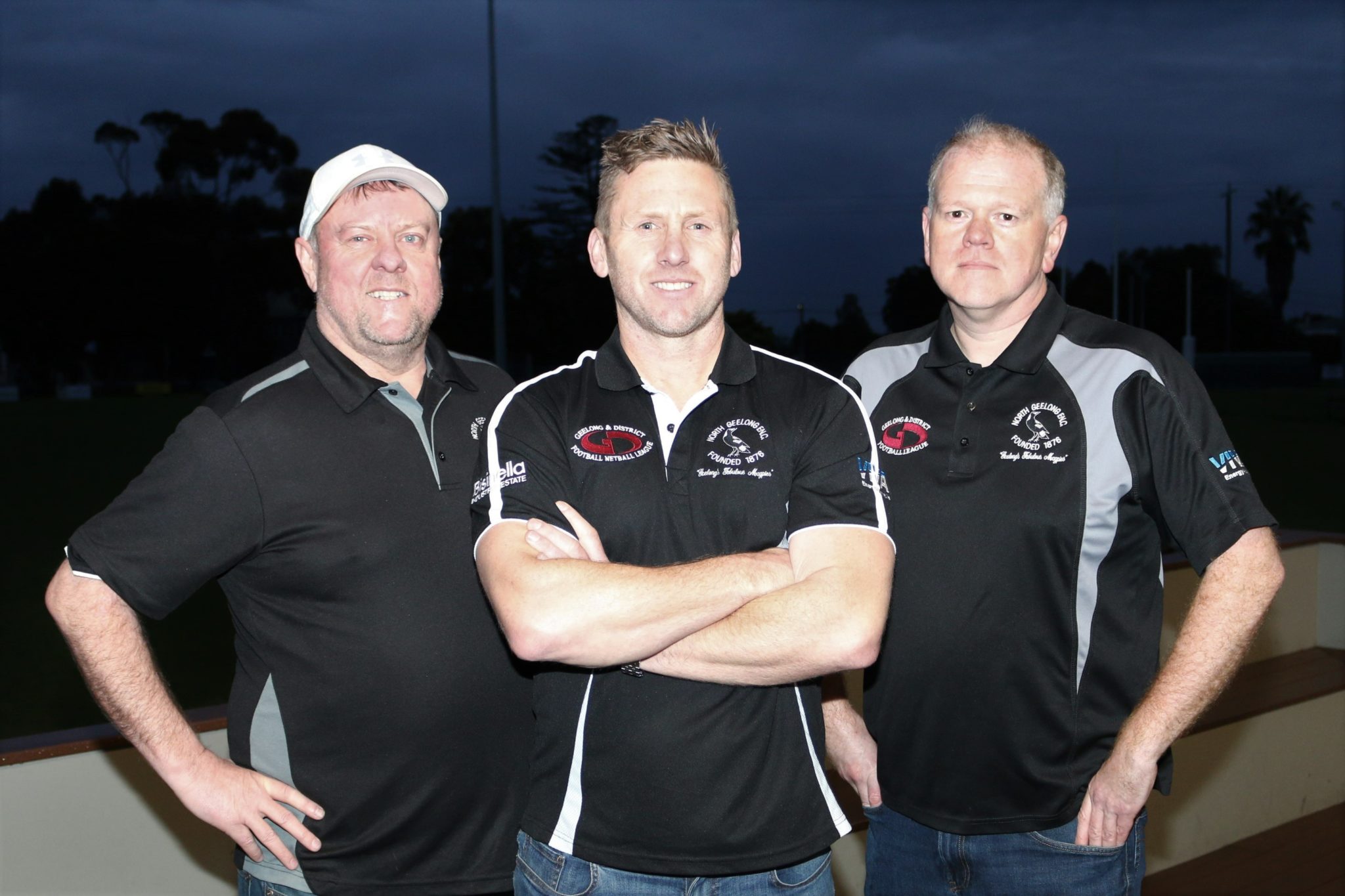 A CHANCE to watch North Geelong live and online has new coach Michael Boothey confident in the club’s prospects heading into 2023.

The former Barwon Heads captain, who has been plying his coaching trade in Melbourne’s Western Region league since retiring at the end of 2016, has signed a two-year deal with the Magpies.

He fills the role made vacant by the late-season departure of Mark Hounslow.

Boothey was a spectator when North upset finals-bound Geelong West by two points in horrendous conditions at West Oval in Round 15.

“That effort they put in on that day, I was like, ‘wow’,” Boothey, who will be joined by assistants Adrian Smith and Harry Kelly, said.

“I took notes that day, then went away and watched a couple of their games online, and I saw the potential in the group.

“I saw the areas where they were strong, and I can see where they need a bit more development.

“There’s a lot to work with with this football club.”

After 250 games with Barwon Heads, Boothey spent two years with Wyndham Suns, taking them to a grand final in 2018.

He was a senior assistant with WRFL powerhouse Deer Park as it claimed the 2019 premiership.

Boothey was appointed coach of Point Cook for the subsequently cancelled 2020 season before spending the last two years as an assistant at Hoppers Crossing.

He also spent time in a coaching role with the Western Bulldogs NextGen Academy.

Boothey says the strong family culture at North Geelong also played a role in his applying for the position.

“That was one of the main things that was important to me; to make sure it was a family environment,” he said.

“They’re very based around the kids, family, making it a safe environment.

“That’s important for me because I want to be able to bring my family and my kids down.”

North Geelong has announced the return of midfielder Tom Schwenessen and key forward Blake Miller to Keith Barclay Oval, and Boothey said he will now start contacting the remainder of the Magpies’ 2022 list about their plans for next year.

“I’ll be meeting with every player over the next 3-4 weeks,” Boothey said.

“I’ll sit down one-on-one with them and get to know them; get to know what they do for work, family, and all that stuff.

“What they want to do with their footy.

“I did that the Wyndham Suns, and come that first night of training in pre-season, I already know the core group.”

The appointment of Boothey only days after Belmont Lions confirmed the pairing of Brent Vermeulen and Andy Walsgott, leaving grand finalist Bannockburn as the only club to lock away its coaching setup for 2023.