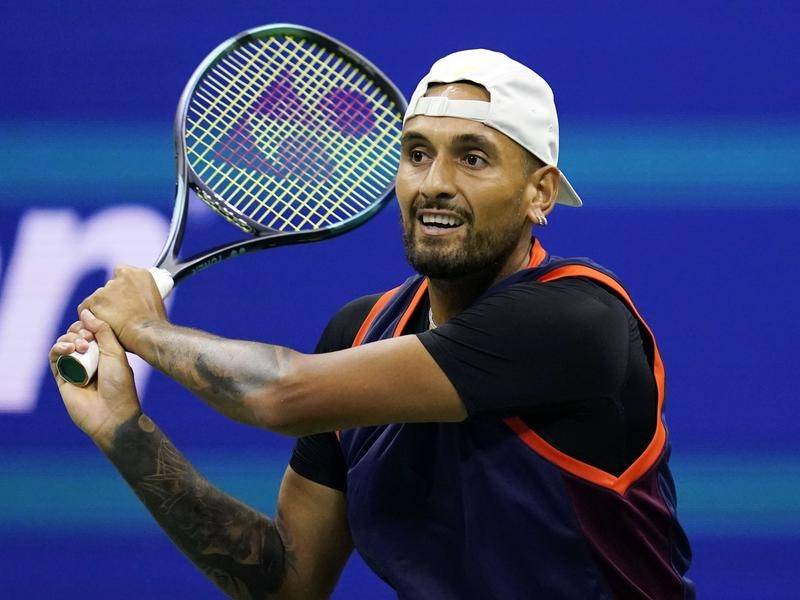 The silver lining to Nick Kyrgios’s shattering US Open quarter-final loss is a return to the world’s top 20 for the first time in almost three years – and the opportunity for much, much more if he resumes his season.

While Kyrgios cut a forlorn figure following his “heartbreaking” five-set defeat to Russian Karen Khachanov this week, the rewards for his finest grand slam season yet are not insignificant.

The 27-year-old will climb another five spots to No.20 in the world on Monday, leapfrogging Alex de Minaur to regain the Australian No.1 ranking, after slumping to 137th in the standings in February.

The Wimbledon runner-up was too “devastated” to consider any consolations after exiting the season’s final major, saying only the four grand slam tournaments mattered to him.

The homesick star was headed straight back to Canberra to see family, including his ailing mother and father, and friends following a gruelling five months overseas.

Sponsored by Yonex, Kyrgios is committed to playing the Japan Open from October 3-9.

Beyond that, his schedule between now and the Australian summer is unclear.

He will automatically be entered in the Paris Masters starting on October 31 as it is a mandatory 1000 event for elite players and is also on track to qualify with Thanasi Kokkinakis for the season-ending ATP Finals in doubles in mid- November in Turin.

But whether or not he plays either event remains to be seen.

“Honestly, I don’t even really care about any other tournament. Now having success at a grand slam, it’s just like no other tournament really matters,” Kyrgios said before leaving New York.

“That’s all people remember at a grand slam, whether you win or you lose. I think pretty much every other tournament during the year is a waste of time, really.”

Having cut his 2021 campaign short after the Laver Cup exhibition event last September, Kyrgios has zero ranking points to defend between now and the end of the year.

Any points he accrues will be gold and go a long way towards securing an all- important top-16 seeding for the Australian Open, a tournament that dearly matters to Kyrgios.

A top-16 seeding at Melbourne Park would guarantee Kyrgios avoids running into a higher-ranked rival until at least the second week.

The Japan Open, where de Minaur, Alexander Zverev and US Open semi-finalist Casper Ruud are also competing, offers 500 ranking points to the champion.

The Paris Masters offers 1000 points to the winner, leaving Kyrgios – currently with 1780 points to his name – with very much to play for in 2022.

Even a top-10 ranking is well within his reach – if he plays on.

Image: Nick Kyrgios still has plenty to play for this season despite saying only the slams matter to him. (AP PHOTO)