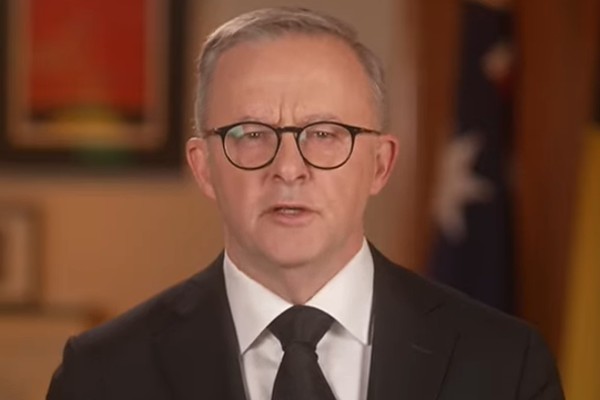 The country will have a one-off public holiday, recognising the National Day of Mourning following the death of Queen Elizabeth II, announced Prime Minister Anthony Albanese on Sunday

The Public Holiday will fall on Thursday, September 22, a day before the gazetted Victorian Grand Final Public Holiday, making a four day long-weekend.

It comes as the funeral for The Queen is confirmed for Monday, September 19, at 8pm AEST.

On September 22 there will be a public holiday for the National Day of Mourning for Her Majesty The Queen.

Image: Anthony Albanese addressing the nation after news broke of the death of Queen Elizabeth II