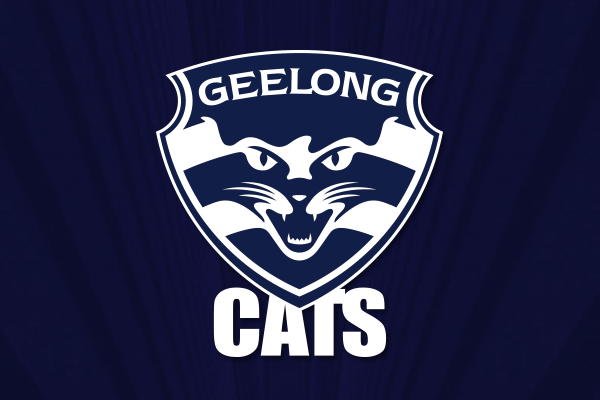 EMERGING Irish star Vikki Wall has kicked two goals as North Melbourne made it a perfect 10 AFLW wins in Tasmania by defeating Geelong by 12 points.

The Kangaroos led 28-1 in Friday night’s match in Launceston, with Geelong’s first goal not coming until late in the third quarter.

The win improved North’s record in Tasmania to a perfect 10-0, and also levelled their season tally at 2-2.

Wall, playing just her fourth AFLW match, was crucial in setting up the win.

The 24-year-old booted a goal on the run in the first quarter before following it up with a clever soccered major in the third.

North Melbourne’s cleaner skills proved crucial as they dominated the first half.

Geelong entered the match having conceded scores of just 11, one, and 15 across the opening three rounds, but the Kangaroos eclipsed all of those marks by late in the second term.

Wall booted the only goal of the opening quarter, and the Kangaroos had two other shots touched on the line.

Abbatangelo made it 14-0 when she caught her opponent with the ball, and alarm bells were ringing for Geelong when Brooke Brown nailed a 40m goal on the run.

The Cats finally found their groove in the third quarter, but Wall’s soccered goal against the run of play made it 28-1.

Geelong’s Laura Gardiner refused to give up, with her goal and pressure bringing the Cats back into the contest when all appeared lost.

Jacqueline Parry booted the Cats’ second of the match to reduce the margin to 13 points with 12 minutes still to play, but Geelong couldn’t find another goal despite dominating possession and territory.