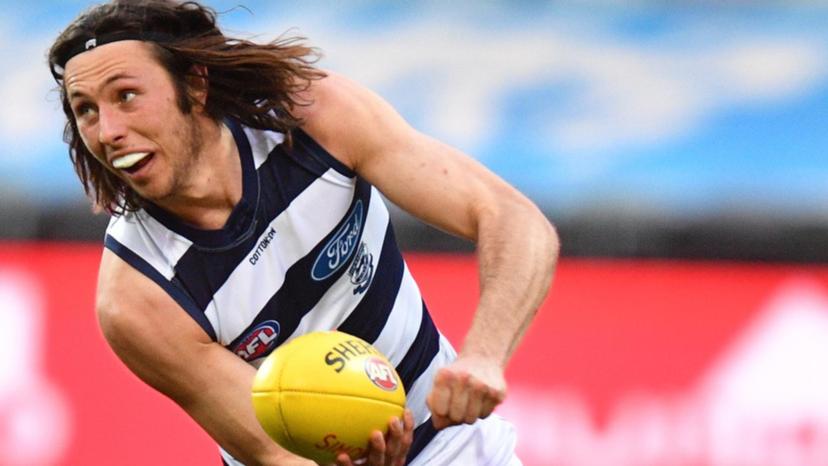 Geelong defender Jack Henry is free to play in the AFL grand final after avoiding suspension over an incident involving Brisbane’s Zac Bailey.

Henry was charged with forceful front-on contact on Bailey from a collision that occurred during the second quarter of the Cats’ 71-point preliminary final win on Friday night.

It leaves Henry available for Saturday’s grand final against Sydney at the MCG.

It will be the 24-year-old’s second appearance in a season decider after he featured in the Cats’ loss to Richmond two years ago.

There were no other charges out of Friday night’s preliminary final.

The MRO findings from Saturday’s epic Sydney-Collingwood preliminary final will be released on Sunday afternoon.