Swans hold off Pies in a preliminary final thriller 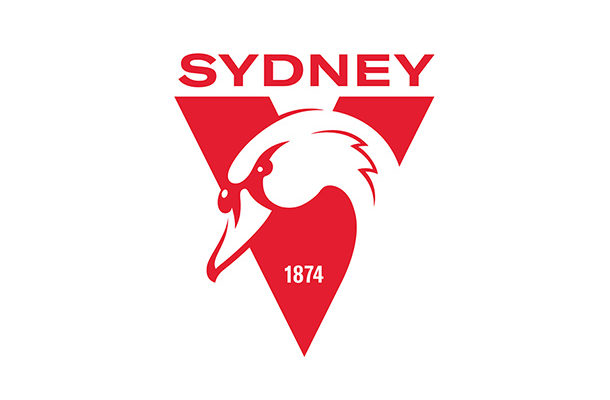 SYDNEY has repeated history, winning through to the AFL grand final with an epic one-point preliminary final win over Collingwood at the SCG.

They will play Geelong in a grand final for the first time next Saturday at the MCG.

Sydney’s only other preliminary final at the SCG was a one-point win over Essendon in 1996 – the start of the Swans’ current era that has featured two premierships and now six grand final appearances.

The Magpies, who have become the AFL’s cardiac kids this season with a string of close wins, looked shot in the third term when they fell six goals behind.

But they kicked four goals to one in the last quarter to nearly do it again.

Crucially, Tom Papley was paid the mark and kicked his third goal for Sydney midway through the last term when he should have been penalised for a push on Darcy Moore.

Lance Franklin kicked two first-half goals for the Swans, taking him to equal- third for AFL goals in finals.

“What a finish. Wow. Well done to our boys. They fought really hard. They were a really good team. We knew they were going to come, and they did,” Franklin said.

“It’s been an unbelievable season.

“Going to the grand final, that’s the most pleasing thing. That’s what we play footy for. We have to be our best next week.

Swans key position player Sam Reid was subbed off at the start of the third term with an adductor injury, putting him in serious doubt for the grand final.

There was plenty of niggle and sledging, much of it revolving around Franklin.

But Maynard and the Magpies were tickling the lion’s tail, and their strategy went badly awry.

Franklin, after a quiet qualifying final against Melbourne’s All-Australian Steven May, was much more prominent.

His two first-half goals took him to 74 in finals – equal-third on the all-time AFL list.

Maynard was moved off Franklin late in the second term, immediately after conceding a 50m penalty that set up Papley for a goal.

The Swans raced to 4.2 in the first 22 minutes to take control before Collingwood scored their first goal with a snap to Will Hoskin-Elliott.

It was a fast and furious opening half with a total score of 18.8 – the most in the first half of a final since 2010.

Sydney led by 21 points at quarter time and five goals at the main break, holding off a Collingwood counterattack in the second term and kicking three of the last four goals in the half.

Reid warmed up after halftime but then left the field, and Braeden Campbell was subbed into the game.

Cox also left the game in the third term because of a groin injury, with Nathan Kreuger taking his place.

The game looked over 12 minutes into the third term when Magpies defender Darcy Moore – arguably the player of the finals in the first two weeks – tried to centre a pass to Jeremy Howe.

Justin McInerney picked off the kick and tore forward to goal and put the Swans 35 points up.

But Collingwood, as they have done repeatedly this season, rallied.

The Magpies kicked the next two goals, and when Isaac Heeney missed a shot at goal after the siren at three-quarter time, the margin was only 23 points.