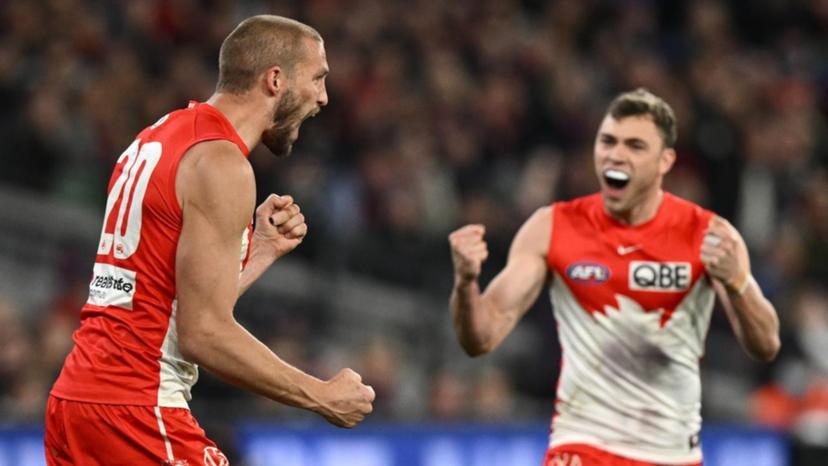 But Swans coach John Longmire would not comment on Reid’s status post-match, saying it was too early to speculate.

“It’s not relevant at the moment, it’s just after our game. I don’t deal in the what-ifs an hour after the game. Let’s wait and see,” Longmire said.

Reid joins young Geelong midfielder Max Holmes as the injury concerns ahead of next Saturday’s clash at the MCG.

Holmes hurt his hamstring in Friday night’s preliminary final romp over Brisbane, but the Cats are optimistic he will be available.

Reid was subbed out of the game at the start of the second half of Saturday’s match, in what turned out to be a significant blow to the Swans.