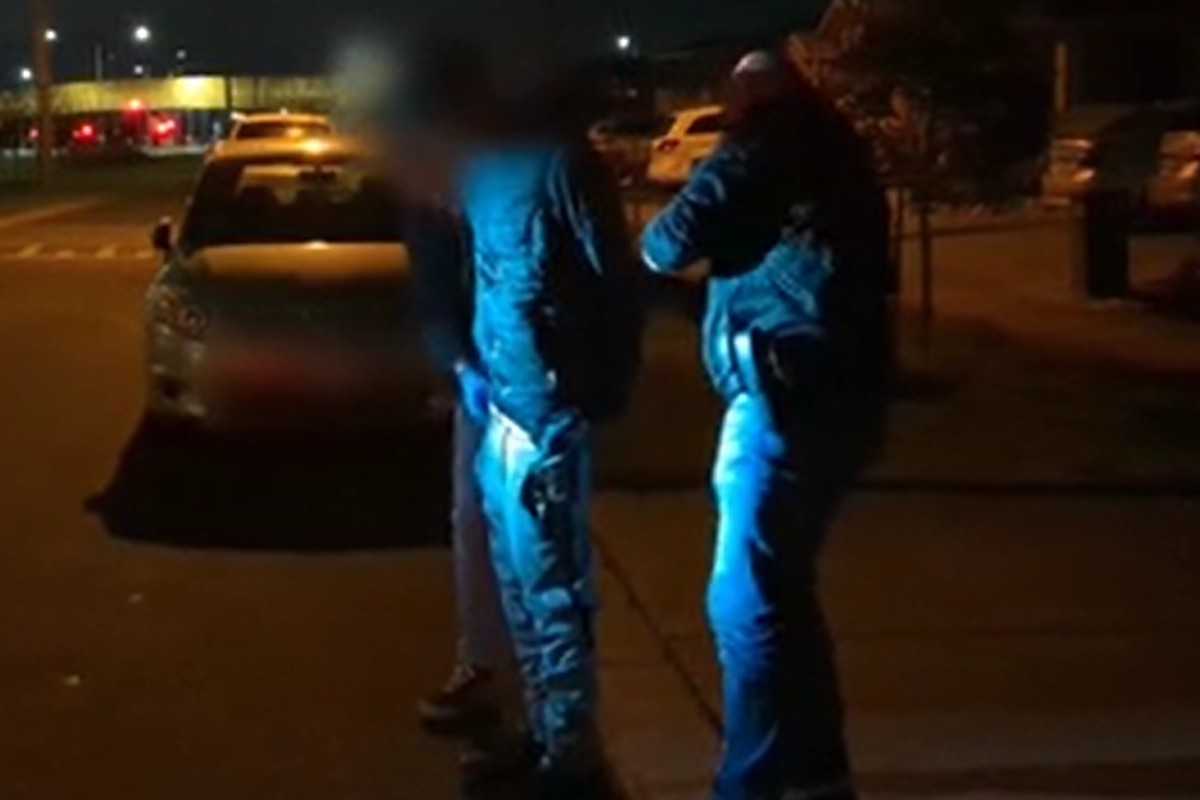 Dozens of people linked to youth gangs have been arrested over the weekend.

Victoria Police’s “Operation Alliance” saw officers from multiple regions and specalist areas join forces over four nights to disrupt gang activity, arrest violent offenders and connect with those on the brink of joining youth gangs in a bid to minimise the chances of them joining a gang or offending.

A highly visible police presence was seen in Werribee, as well as a crackdown in other nearby Melbourne suburbs including Melton and Point Cook

Victoria Police also visited the state’s most serious and violent youth gang members to make sure bail conditions were being followed, with a compliance rate of 65%.

One visit was to a Point Cook address on September 11, after reports of four males acting suspiciously.

On arrival, police observed four males get into an allegedly stolen car which was tracked by the Air Wing.

Despite the quartet dumping the car nearby, police arrested an 18 year old man from Wyndham Vale, and two boys from Derrimut and Truganina. All have been charged with theft of motor vehicle.

“Dozens of offenders involved in serious and violent offending have been arrested as a result, and we’ve also engaged with a significant number of people, further boosting our intelligence holdings and giving us a chance to deter people from getting involved in gang activity before it’s too late.”

“Operation Alliance is an ongoing operation that sees teams of officers, detectives and specialist units patrolling our streets, monitoring intelligence and proactively engaging with offenders and persons with one goal in mind – to disrupt and dismantle youth gangs before they can cause significant harm to the community.”

Operation Alliance has led to significant results on a state-wide level, with 452 known youth gang members arrested a combined total of 1,334 times in the last year.

This has led to over 3,200 charges being laid and 191 offenders being remanded.

Anyone with information about criminal activity is urged to report it to Crime Stoppers on 1800 333 000 or via www.crimestoppersvic.com.au