Miers not scared to dream 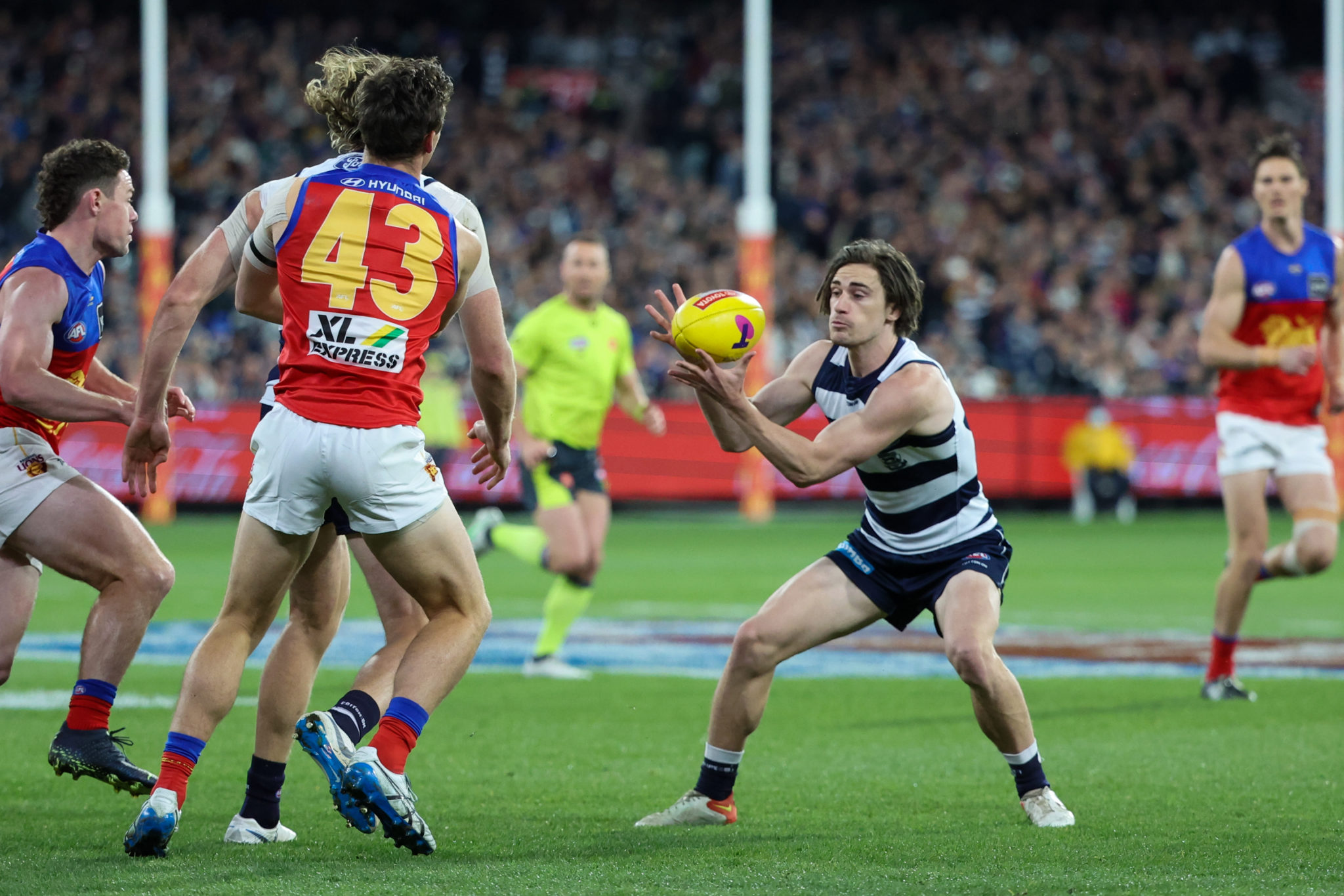 GEELONG small forward Gryan Miers says he’s had his mind on playing in the grand final since the start of the season.

The Cats booked a berth in their second decided in three years with a comprehensive preliminary final mauling of the Brisbane Lions and will now face Sydney this Saturday in pursuit of their first flag in 11 years.

“To be honest, I’ve been thinking about it all year; since week one when I was coming back from injury, I was thinking about it,” Miers, who had 22 disposals and kicked two goals against the Lions, told Geelong Broadcasters

“I knew what the team was capable of, and I’ve never been scared to dream.

“I’ve been blessed playing in two prelims and a grand final in my first three years, and now, hopefully, another grand final next week … hopefully, I’m playing. 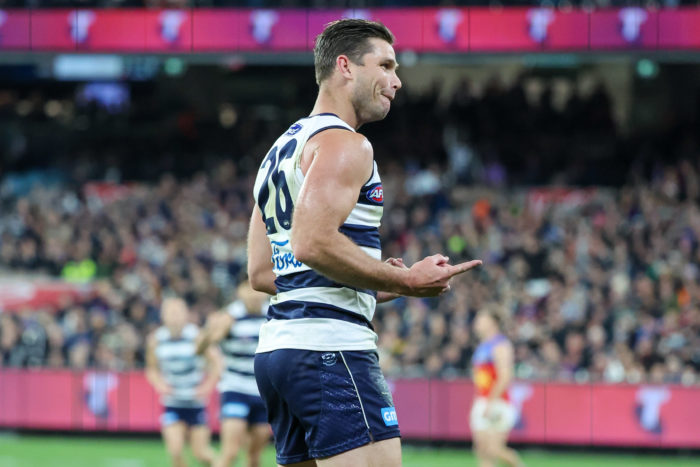 For veteran key forward Tom Hawkins, it will be his fourth grand final appearance after being part of the success in  2009 and 2011 and the losing effort two years ago.

“It’s a pretty special feeling knowing we’re going to be playing off in a grand final,” he said.