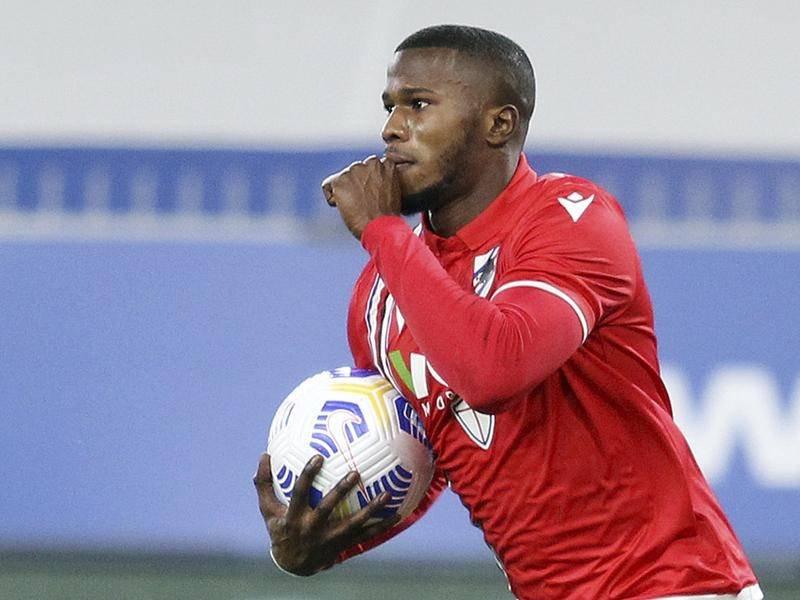 Senegal forward Keita Balde is set to miss the World Cup after being suspended for three months for a doping violation.

Keita, who now plays for Spartak Moscow in Russia, was suspended until December 5 by the Italian national anti-doping agency for violating the testing procedure when he played for Cagliari last season.

Spartak stressed “the sample taken from Keita that day found no banned substances” but added that “any doping-related sanction imposed by another national or international sports association, or national anti-doping organisation, is automatically accepted by FIFA and must be recognised by all confederations and associations.”

Keita will not even be able to return to training until 22 days before the ban expires.

The World Cup takes place in Qatar from November 20 to December 18. Senegal is in a group with the Netherlands, Ecuador and the host nation.

The 27-year-old Keita has six goals in 40 matches for Senegal and helped the Lions of Teranga to their first African Cup of Nations trophy in February.

Senegal’s Keita Balde will miss the Qatar World Cup after being banned for a doping violation. (AP PHOTO)