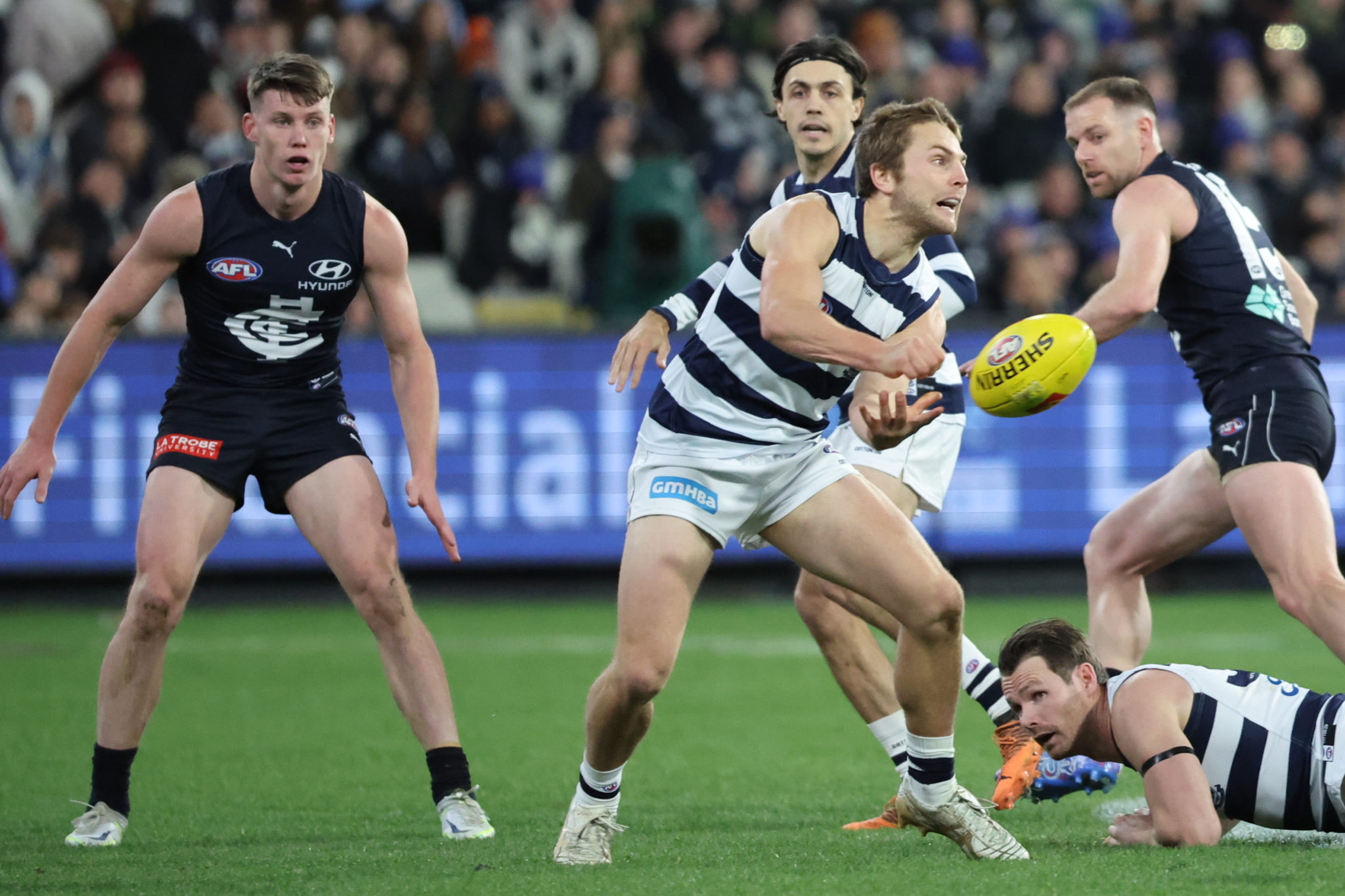 Atkins, who turned 27 on Sunday, says winning the 2015 Geelong league premiership is the only situation he can compare this week to.

“I’m looking to replicate that; it would be great.”

St Joseph’s is the same club that provided the AFL with Sydney’s McCartin brothers, Patrick and Tom.

Atkins is good mates with Patrick, who is also looking for his fairytale to come true.

McCartin was thrown a lifeline via last year’s rookie draft by the Swans following five concussion-impacted years at St Kilda after the Saints selected him with the first pick in the 2014 national draft.

“Watching the game on the weekend and watching the last month, I’ve been barracking for Paddy and Tommy as well,” Atkins said.

“It’s a bit surreal that we get to play in a grand final against each other.

“It’s nothing we could have imagined when we were going to our Christmas parties each year when we were 12 years old.

“So I’m super proud of him, the way he’s played this year, and Tommy as well. They’re going so well, and (I’m) looking forward to coming up against them.” 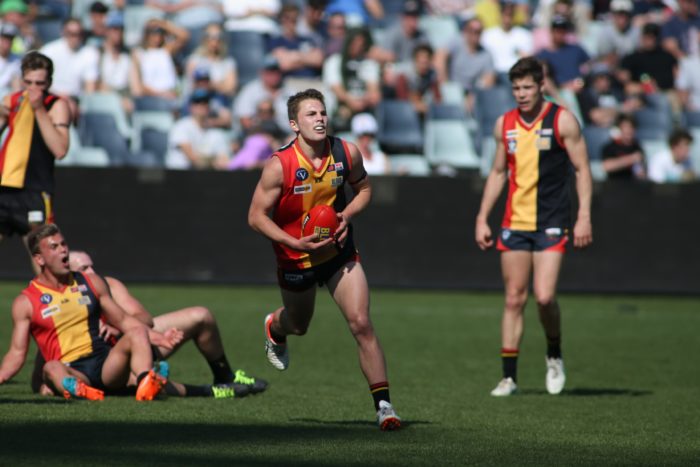 Atkins, whose move to the midfield has been critical to Geelong’s success, was an emergency for the 2020 grand final loss to Richmond after being dropped after the qualifying final defeat by Port Adelaide.

“It’s very different now, being a part of it,” he said. It makes me feel for the blokes that are missing out.

“It was a really hard time for me, and I was just grateful for the support I had from my family and from (VFL coach) Shane O’Bree as well.

“But I’m obviously stoked to be playing, and I feel very fortunate to be given the opportunity.

“Hopefully, I’ll make those boys proud that miss out on the weekend.”