A QUARTET of Geelong Falcons will play a role in Vic Country’s quest for a first under-18 National Championship since 2015.

With both teams unbeaten through their three previous matches, tomorrow’s match-up will act as a defacto grand final.

“They’re raring to go,” Country and Falcons coach Paul Corrigan said. “Both teams having three wins puts a bit more on it, I think.

“All the boys are excited by the fact they’re playing in (AFL) grand final week.” 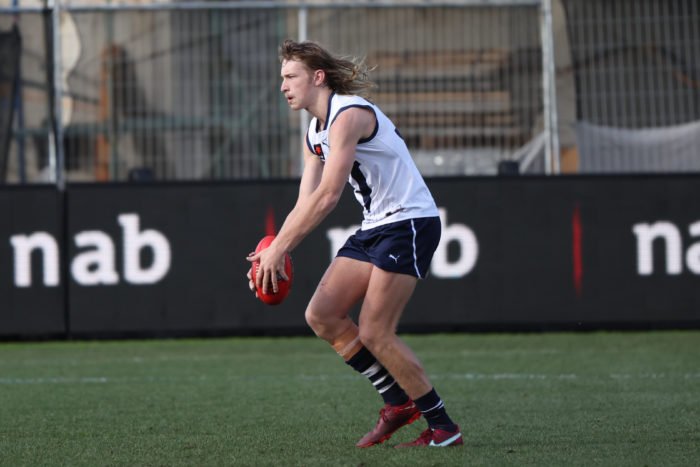 Like Country, Metro, coached by North Shore star Jason Davenport, is stacked with plenty of talent, including Will Ashcroft, who will join the Brisbane Lions as a father-son selection in this year’s AFLW National Draft.

However, Corrigan said Country wouldn’t be getting too caught up in limiting Metro’s stars.

“We’ve had a team focus, in that the 23 players that take their place tomorrow all have owned their spots for different reasons and to bring their strengths,” he said.

“I said to the boys today, if we can have a real team aspect and be consistent with that through the game, I think it will put us in good stead.

“But we respect the talent they have in their side.” 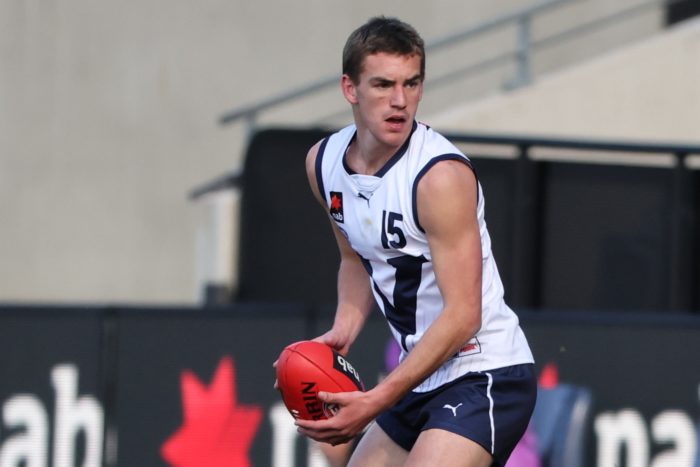 Corrigan hopes the match falling on a public holiday will help swell the crowd.

“Being able to play on a good deck at Marvel, and maybe the roof will be shut, it could be a good spectacle,” he said.