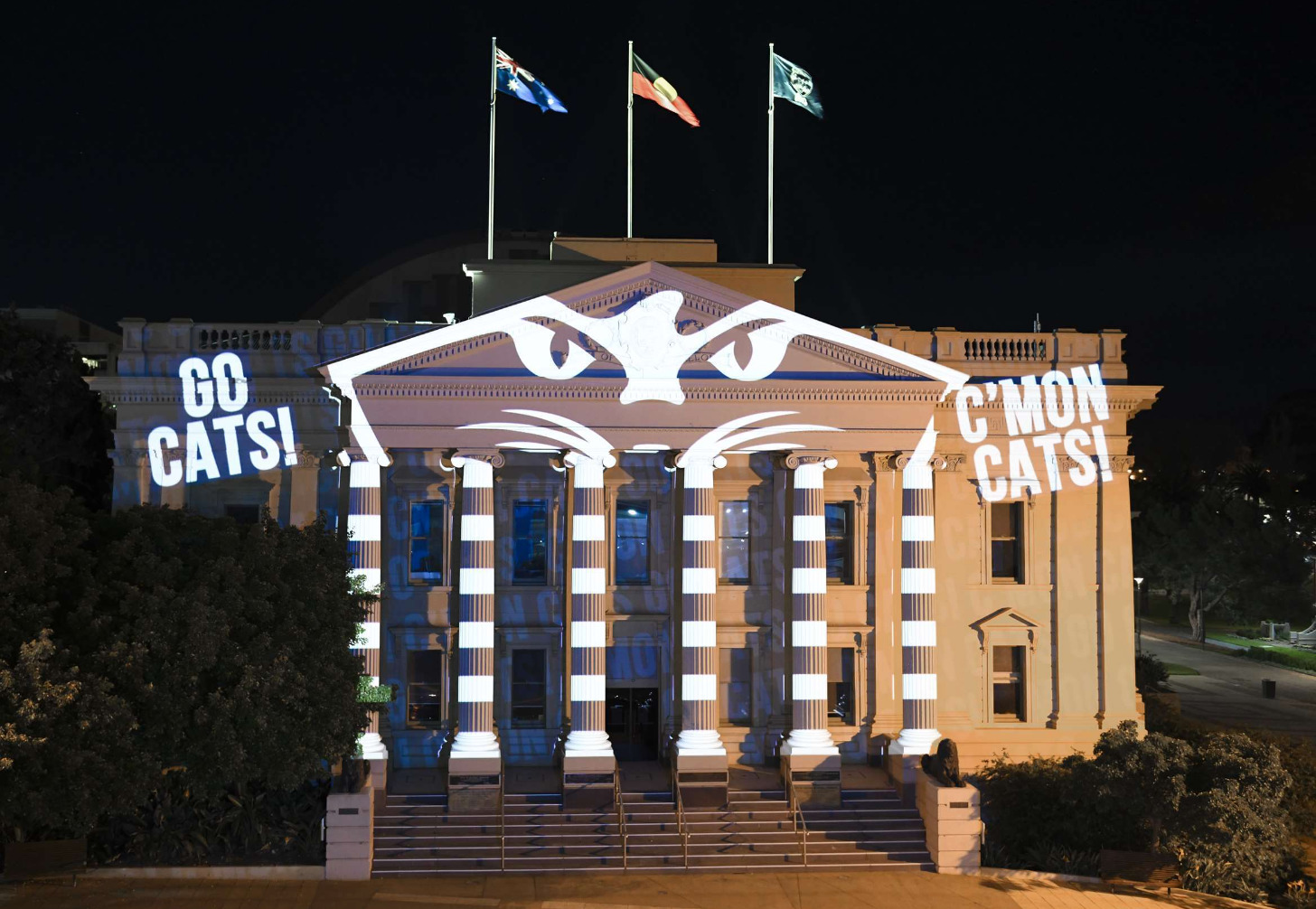 A last minute deal may be a saving grace for locals who can’t make it to the M.C.G. to watch Geelong take on Sydney in the AFL Grand Final.

St Mary’s Football Club are offering to host a “live site”, a venue screening the AFL Grand Final, after the City of Greater Geelong was unable to secure Kardinia Park or Geelong Waterfront.

Geelong Broadcasters understand the two parties met late on Thursday night, and are still ironing out the details on Friday morning, but a source has said it is “all but confirmed” to be held at Anthony Costa Oval, with “more details to be locked in after 10:30am”

The source believes St Mary’s will open the gates at 12pm, for an alcohol free event open to the general public.

Users on Social Media were quick to put the puzzle pieces together, one user commenting a coffee truck had been booked for the site, another saying they saw a big screen being set up at Anthony Costa Oval.

The welcome news comes as a blame game erupted on Thursday morning between the City of Greater Geelong and Geelong Football Club both shifting blame.

Preparations at Kardinia Park for the upcoming ICC T20 World Cup left the ground unable to be used, on Thursday Geelong Mayor Peter Murrihy told the Geelong Advertiser the issue of a grand final live site was a “grey area”, and questioned whether it is a council responsibility.

Cats CEO Steve Hocking told the paper a live site was a matter for the council.