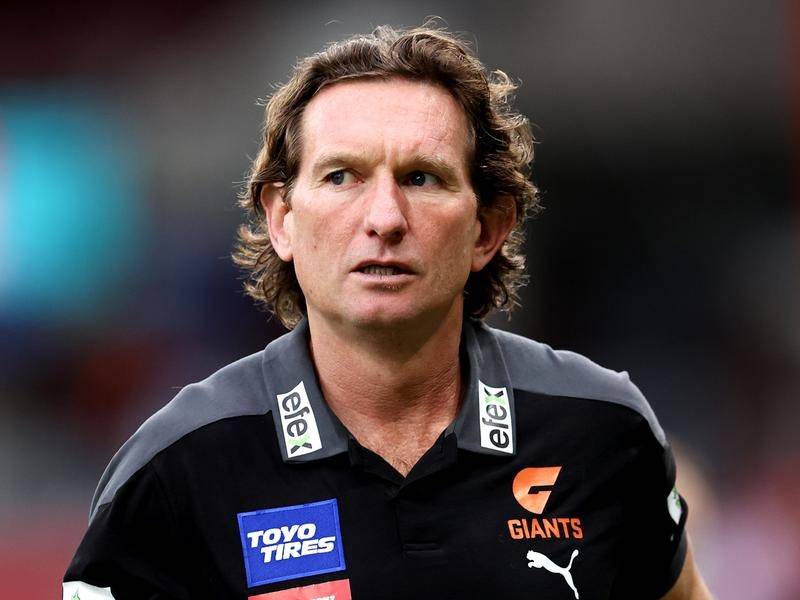 James Hird says redemption and closure from the infamous supplements scandal are among reasons he wants to return as Essendon’s AFL coach.

Hird is among four candidates interviewed for the Bombers’ head coaching role after the sacking of Ben Rutten.

“I would love to get the job,” Hird told a Melbourne luncheon on Thursday, according to The Age newspaper.

“I have spent a lot of the last 12 months working in football and basically dedicating myself back to the game, back coaching, back watching the job, back training, spending time overseas with some of the greatest coaches in the world.

“So if I get the opportunity, it would be amazing.

“Redemption is a big thing.

“But for me, I just love the Essendon Football Club, it has been part of my life forever and I think I can make it better.”

Hird coached Essendon from 2011-13 until being suspended for a year, a sanction among penalties delivered to the Bombers for the club’s use of banned supplements.

Hird was interviewed by the Bombers along with Adem Yze, Dean Solomon and Brendan Lade with a decision expected next week.

“Maybe it was closure. But if I do get the job or I don’t get the job, then that’s a full stop on a saga that has been pretty ordinary for all of us.”

Hird spent the last half of this season as an assistant coach at GWS under the Giants’ interim coach Mark McVeigh, who replaced Leon Cameron when he stood down from the role.