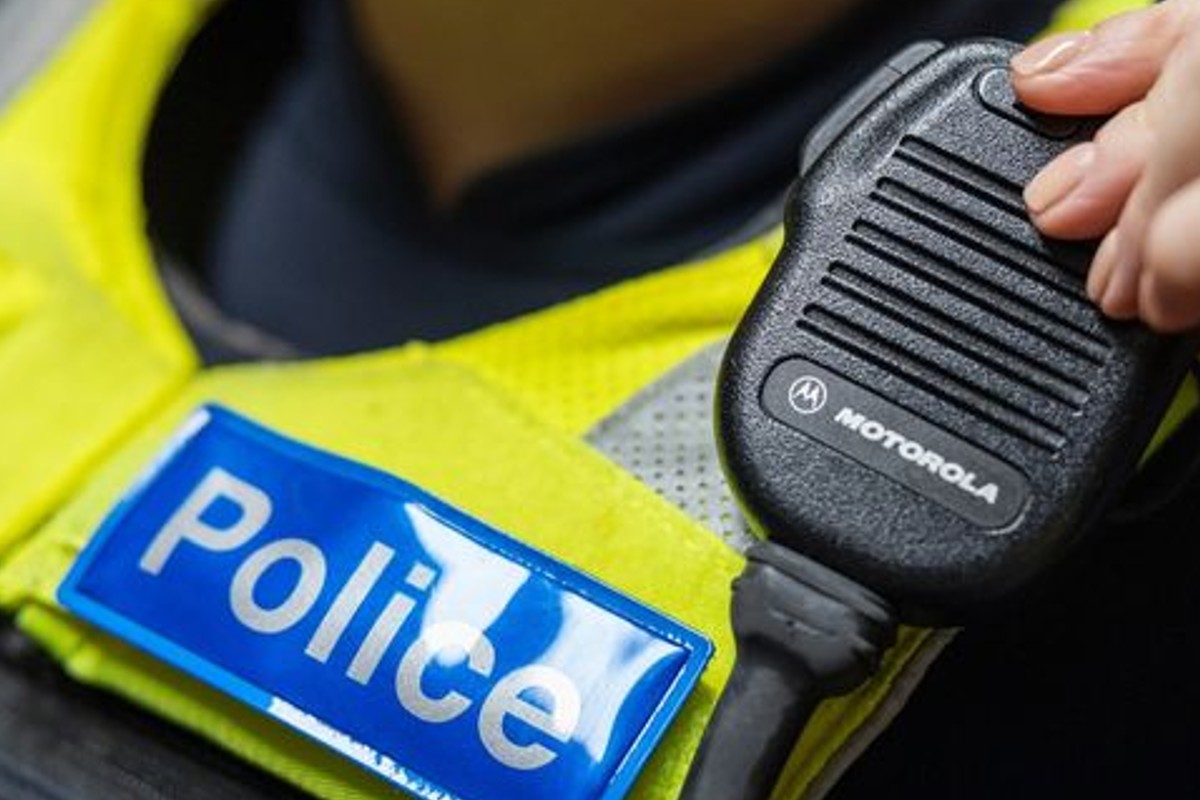 Two people have been arrested, with Police on the hunt for others involved in an alleged brawl at a Corio Shopping Centre.

Police and paramedics were called to the intersection of Purnell and Bacchus Marsh Roads around 9:30 Thursday night, following reports of an altercation.

“The incident has turned physical involving an unknown man armed with a machete from one group and a 28-year-old man and 21-year-old woman from the second group.”

“Two males, including the man armed with the machete, fled the scene in a vehicle which was later located and seized by police from a residential street in Norlane.”

“Police arrested the 28-year-old Hamlyn Heights man, who sustained minor injuries, and 21-year-old Norlane woman at the scene for affray.”

Anyone who has CCTV footage, witnessed the incident, or was driving past at that time and may have dashcam footage, is being urged to contact Crime Stoppers on 1800 333 000 or submit an anonymous report online at www.crimestoppersvic.com.au