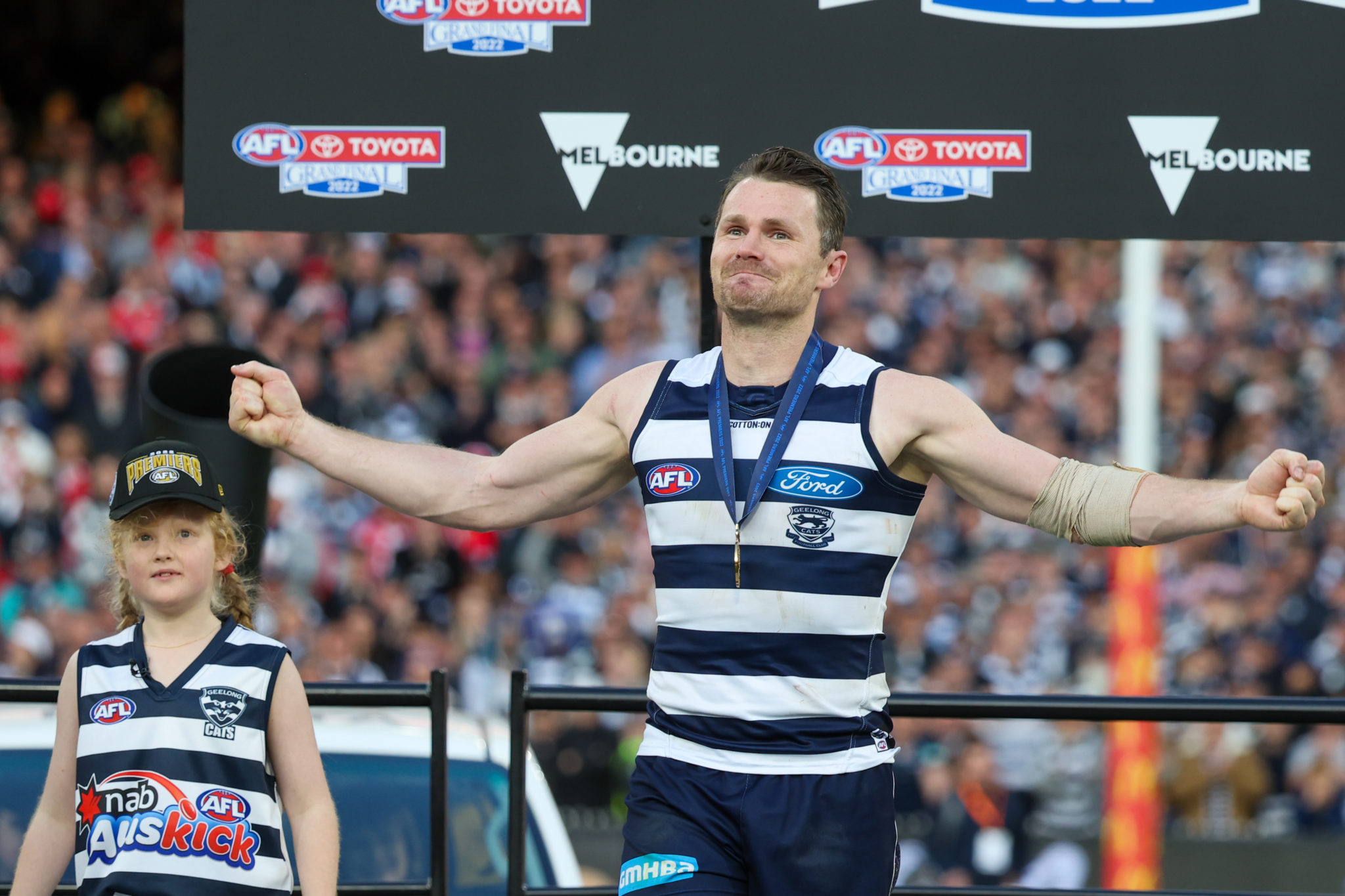 WHEN Geelong trudged from Marvel Stadium following a 10-point loss to St Kilda in Round 9, even the most optimistic Cats supporter wouldn’t have forecast what would come over the next four months.

The defeat by the Saints left the Cats with a 5-4 win-loss record, and many wondered if they could contend with the likes of Melbourne and the Brisbane Lions.

Wins before the mid-season bye over Port Adelaide, Adelaide, and the Western Bulldogs had Geelong back in the top four, and by Round 17, the Cats had snatched top spot from Melbourne, and they never let it go.

“Halfway through the year, we were going OK, but it still felt like we had so much growth with the way that we were playing,” Patrick Dangerfield told Geelong Broadcasters.

“I always felt like the second half (of the season), we would get going, and then we would be bloody hard to stop.

“And that’s sort of what happened. There was a couple of tight ones in there, but gees, we played some great footy and great footy where we got on these rolls.

“It was a bloody tough game that first final against Collingwood, but it had been a bit interrupted with the breaks we had had.

“After that, the confidence from within was sky high.”

However, the vice-captain played down his role in Geelong’s success.

“To be honest, if I hadn’t of touched the ball today and we got it done, then it just wouldn’t have mattered,” he said.

“It’s just a great feeling; it’s reading the greatest book with the greatest ending and feeling so content with it.

“It’s a special feeling, and one I’ll certainly cherish, and I know that we’ll cherish.”