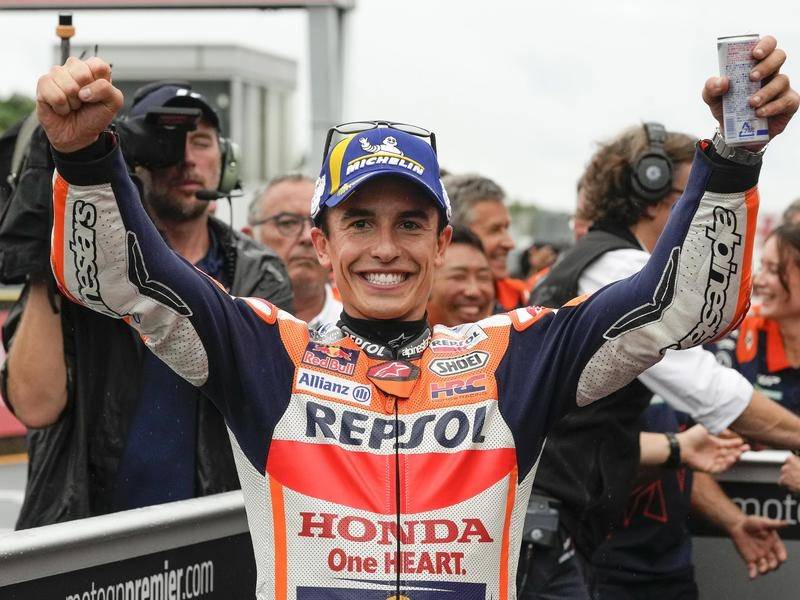 Marquez, who made his return at last week’s Aragon Grand Prix after recovering from surgery on his right arm, posted a time of 1:55.214 at Motegi on Saturday to snatch pole on the same circuit where he claimed his last pole three years ago in 2019.

None of this year’s three title contenders qualified any higher than sixth. That was Aleix Espargaro (Aprilia Racing), with neither Quartararo nor Francesco Bagnaia (Ducati Lenovo Team) making the first two rows.