Brad Scott “the favourite for the job” – Lloyd 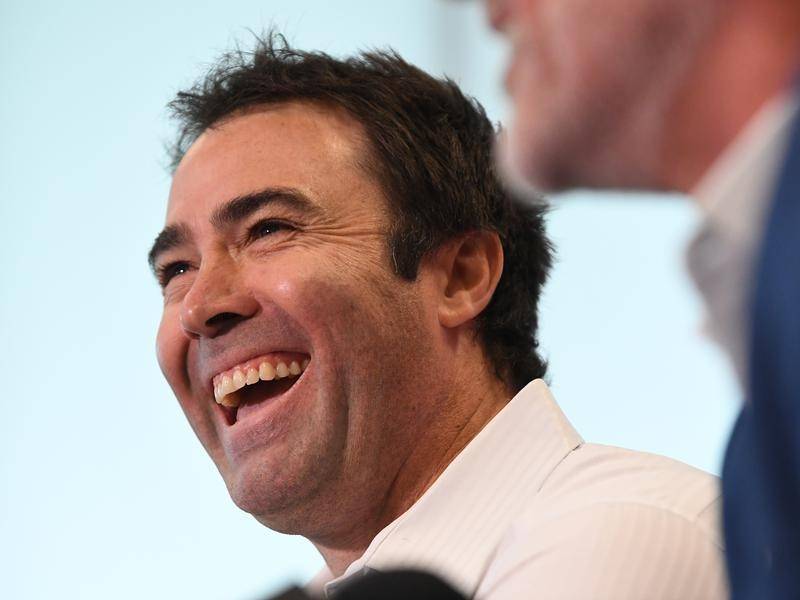 Essendon Great Matthew Lloyd has thrown his support behind a new suitor for the Essendon head coaching role.

Former North Melbourne coach Brad Scott has officially put his hand up for the job, and is set to be interviewed Thursday by Essendon’s six-person coaching panel.

Some media reports believe he could be announced as coach as soon as Friday.

“I’m pretty excited to be honest that someone of (Scott’s) quality has said they want to coach the club,” Bombers great Matthew Lloyd said.

“Brad Scott can walk in and handle the coteries, handle supporters. I think he would be the favourite for the job right now.”

Scott left the ‘roos in 2019, and has been working at AFL Headquarters as operations boss.

He took North Melbourne to two preliminary finals during his tenure.

Essendon has been left scrambling to find a replacement for Ben Rutten, after his sacking at the end of the home-and-away season.