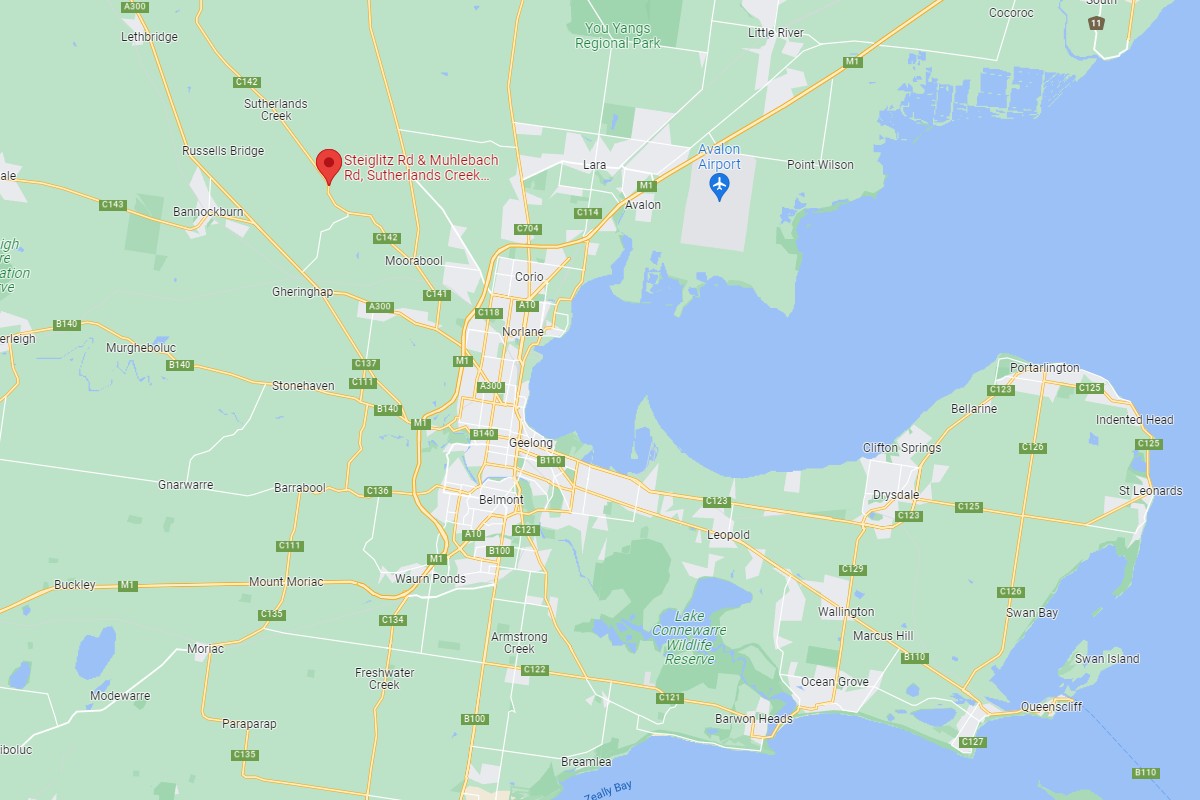 The single-vehicle incident occurred just before 2 am Friday near the corner of Steiglitz Road and Muhlebach Road in Sutherland Creek, around 20 kilometres northwest of Geelong.

An SES Spokesperson says the emergency service was requested to erect a lighting right to help find all the missing chooks.

They were called out to assist at 2:05 am and the clean-up process took nearly four hours.

In 2018 a truck carrying thousands of chickens crashed off the “Sexyland” Bridge, in North Geelong