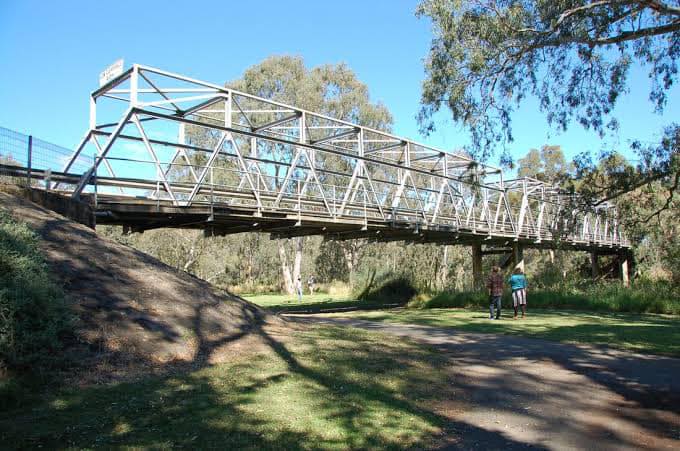 A group of Geelong residents living in Highton want to split and make its own suburb.

Daniel Senia has organised a Facebook group, Change.org petition and letterbox drop in a campaign for more than 650 properties to become a new suburb, with a proposed name of “Queens Park” 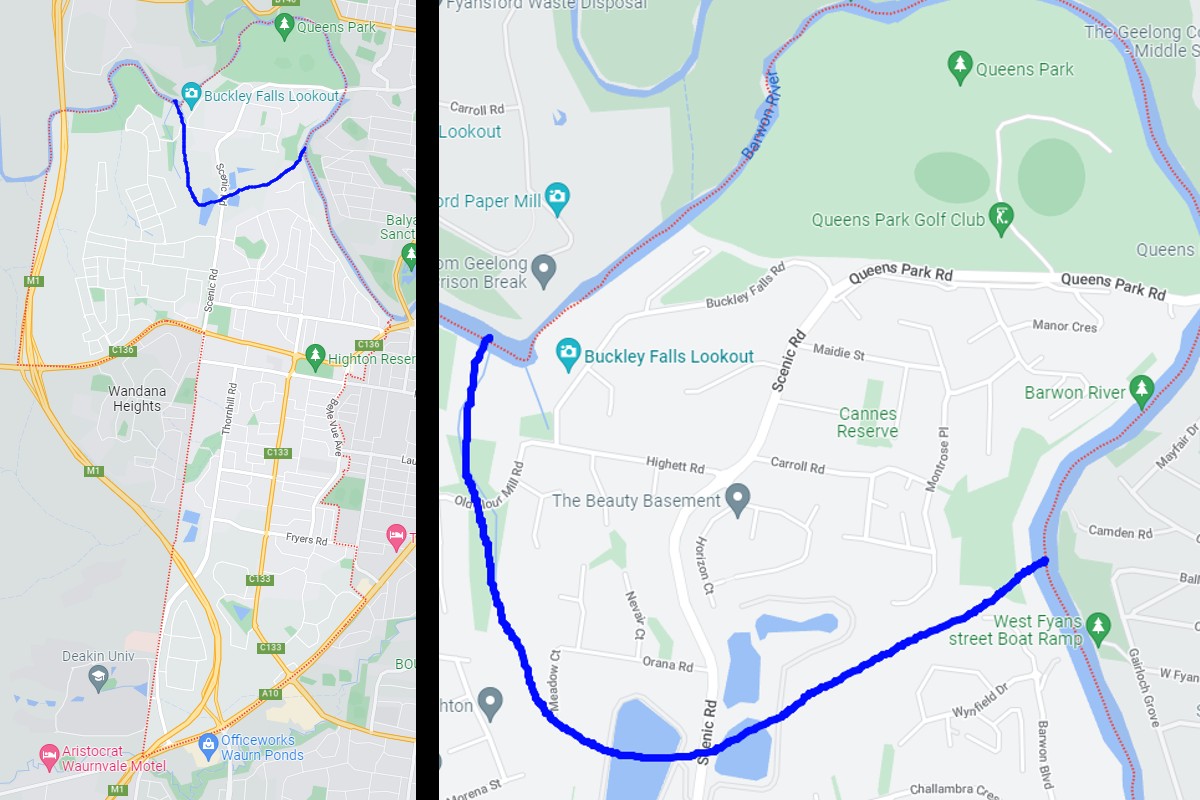 In a letter seen by Geelong Broadcasters, Senia claims a specific area is “geographically isolated by the Barwon River, Queens Park Golf Course & reserves and the water basins”

670 properties included in the proposal pay some of the highest rates in the region, according to the letter, due to land size and land value

Second image: Google Maps, with a highlighted proposed border for a new suburb.