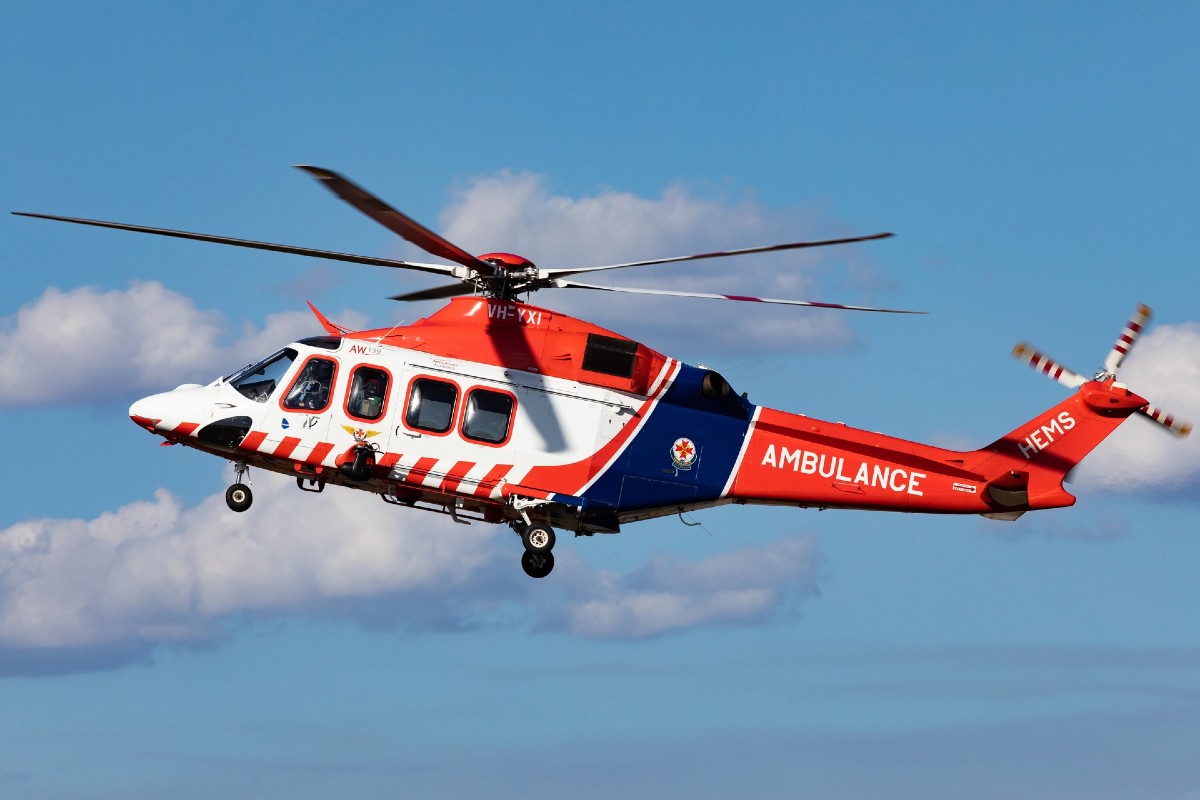 Torquay has had two visits from the Air Ambulance in a matter of hours Sunday afternoon.

A Skydiver was flown to Melbourne after a hard landing, and just two hours later, the Air Ambulance was again required to transport a man in his 60s after a motorbike crash on Blackgate Road.

The single-vehicle incident occurred less than 2km from the Australian Skydive property which saw a man in his 30s flown to hospital.

An Ambulance Victoria spokesperson said paramedics were called around 4:30 pm, while the helicopter landed at 5:15 pm and departed just before 6 pm.