“Simulated emergency” to hit the Bellarine 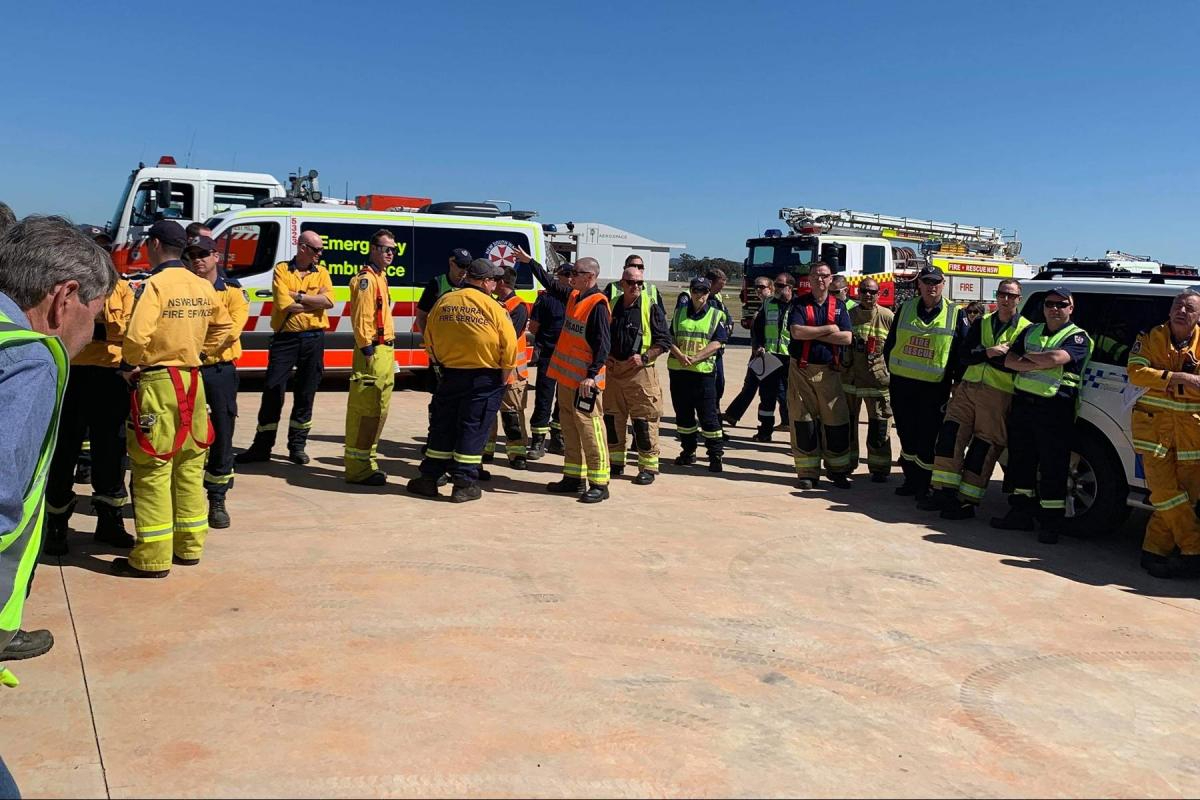 Code-named “Operation Kunawarra”, residents can expect to see water vessels, aircraft and first responders running a simulation exercise on water, on the shore and in the skies as well.

“Working alongside AMSA, we’re making sure that our people and processes are equipped to respond to a large-scale maritime emergency.”

“This ensures that in the unlikely event of an emergency of this kind, Victorians can be assured that we’re able to deliver a quick and capable response.”

AMSA Executive Director Response Mark Morrow said it was vital for federal and state authorities to work closely together to practice and test arrangements to ensure an efficient and effective response.

“Because these types of major incidents are uncommon in Australia, joint operations like Exercise Kunawarra provide an important opportunity to practice the response needed and to work collaboratively with all relevant agencies,” Mr Morrow said.

“Overall, there will be about 190 personnel involved in the three-day exercise from government and volunteer organisations Australia-wide, including about 12 people from AMSA.”