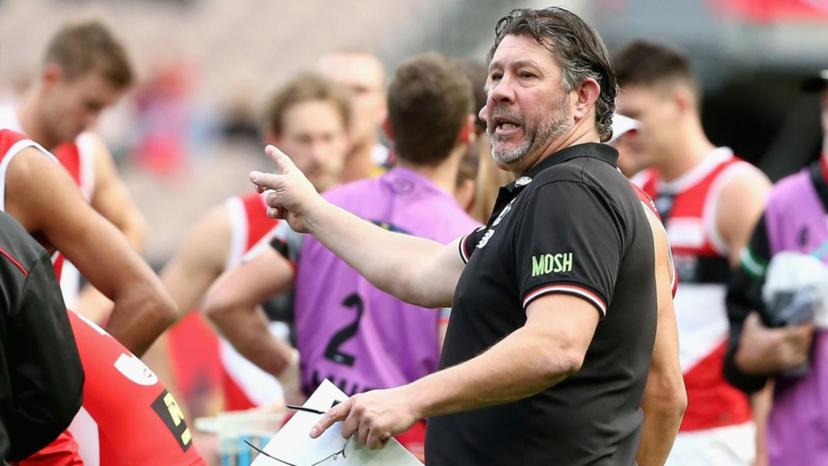 AFL.com.au is reporting St Kilda is set to sack Brett Ratten after a recent review of the club’s football operations.

The bombshell comes just months after Ratten signed a new extension to stay with the Saints until the end of 2024.

Ratten led the saints to a finals appearance in 2020, just a year after taking the reigns from Alan Richardson, but a lacklustre 2021 and ’22, and a quiet trade period, including the club missing out on its’ pursuit of Jordan De Goey is believed to have led to an internal review.

It was Ratten’s second head coaching stint, he joined Carlton in 2007 under Denis Pagan as an assistant coach, before being elevated to the head coach role after Pagan was sacked in the middle of the season.

He would go on to lead the Blues to three finals appearances including the club’s first finals win in over a decade in 2011 before being sacked at the end of the 2012 season, a year before his contract expired, and was replaced by Mick Malthouse

Hawthorn announced they had hired Ratten as an assistant coach in October 2012, under Alistair Clarkson, and Ratten was part of the Hawks ’13, ’14 and ’15 premiership coaching pannel, and departed the club in 2018 to take the senior coaching role at Moorabbin.